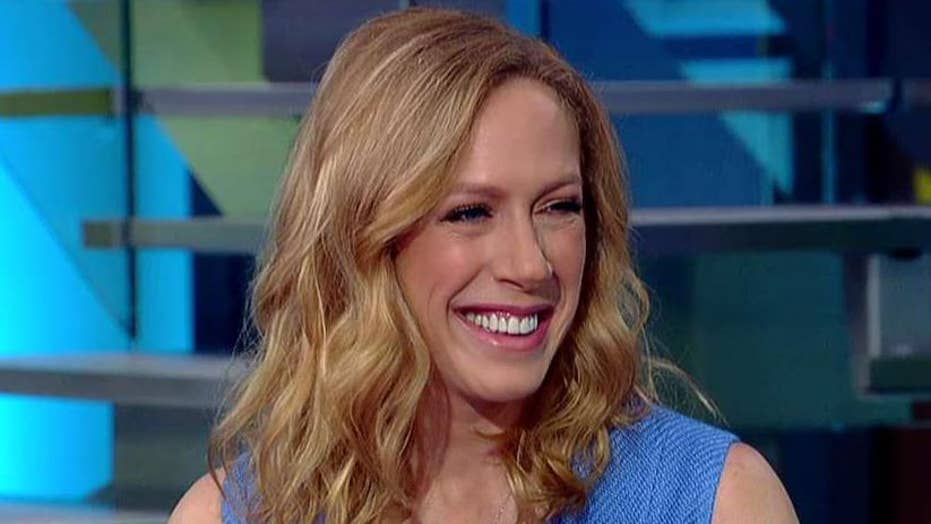 Kimberley Strassel dives into new book 'Resistance (At All Costs): How Trump Haters Are Breaking America'

From the publisher: Among the most consistent and aggressive criticisms of Donald Trump is that he is a threat to American democracy -- a human wrecking ball demolishing our most basic values and institutions. Resistance (At All Costs) makes the opposite case -- that it is Trump's critics, in their zeal to oppose the president, who are undermining our foundations.

From the FBI's unprecedented counterintelligence investigation into the Trump campaign, to bureaucratic sabotage, to media partisanship, to the drive-by character assassination of Trump nominee Brett Kavanaugh, the president's foes have thrown aside norms, due process and the rule of law.

Resistance (At All Costs) shows that the reaction to Trump will prove far more consequential and damaging to our nation long-term than Trump's time in office.