One of the Michigan’s largest newspapers took aim on Wednesday at Democratic Gov. Gretchen Whitmer for her executive order during the early days of the coronavirus pandemic for nursing homes operating at less than 80 percent capacity to take in COVID-19 patients.

In an editorial -- titled "Whitmer must answer for nursing home policy" -- that followed an investigation into the state’s response to the pandemic, The Detroit News said that Whitmer’s policy “may have put thousands of lives at risk” despite being warned of the dangers of housing COVID-19 patients in the same facilities as the elderly.

Melissa Samuel, president and CEO of the Health Care Association of Michigan, sent a letter to Whitmer on March 13 that urged her to house COVID-19 patients in different facilities from the general nursing home population, according to The Detroit News.

“Whitmer has stuck with her policy despite ongoing evidence that the virus was ravaging nursing homes, and even after other states, including New York, abandoned similar orders,” the newspaper’s staff wrote in the editorial. “It continues to this day despite evidence it may have put thousands of lives at risk.” 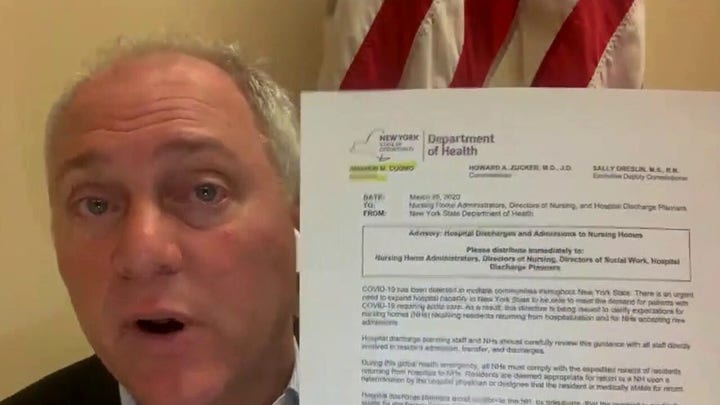 As of Wednesday, Michigan has reported almost 6,100 deaths from COVID-19 -- with at least 1,947 of those being individuals who lived in elder care facilities and 20 being staff at the centers.

“Why didn't she react when reports of escalating nursing home deaths first began coming in?” the newspaper wrote. “Did the administration pause at any point to assess the impact of its policy? What science and data was used to inform the executive order? Does she have solid reasons for not following the lead of other states in changing her orders?” 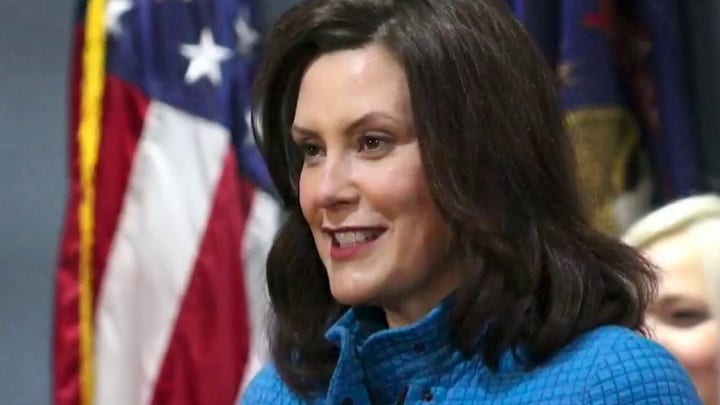