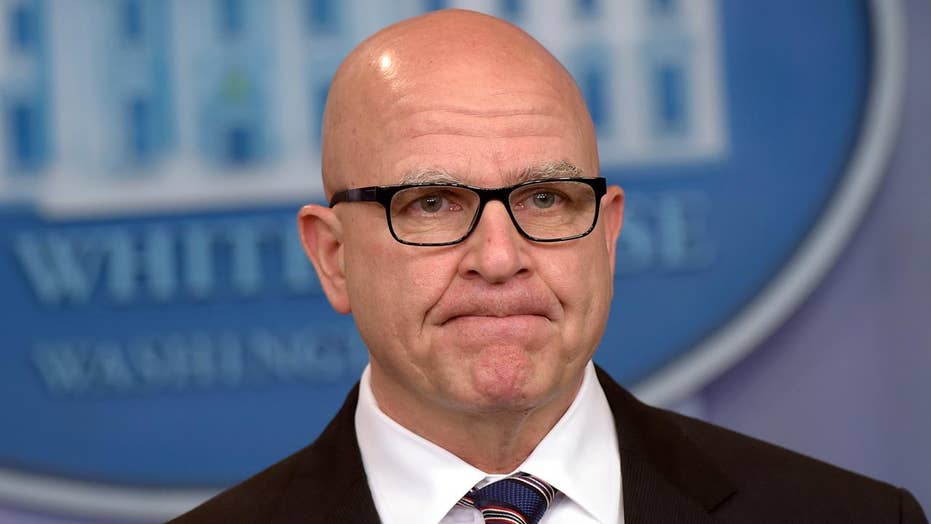 During a tense White House briefing, McMaster also ripped the leaks fueling such media reports – and said the president was not “even aware” of the source of the information he apparently shared with the Russians.

“He wasn’t briefed on the source and method of the information,” McMaster said.

McMaster’s central contention was that the details discussed in that meeting concerned ongoing operations that were public for months and information available in “open source reporting.”

“The president in no way compromised any sources or methods in the course of this conversation,” McMaster said.

The same official publicly had refuted The Washington Post report on Monday evening, describing the claims as false.

The president himself has since acknowledged he shared “facts” about the terror threat with Russia, while saying he was in his right to do so.

Trump spoke briefly about the controversy Tuesday in between meetings with visiting Turkish President Recep Tayyip Erdogan. He said he had a “very, very successful meeting” with the Russian foreign minister earlier this month, and the U.S. wants to get as much help as possible in the fight against terrorism.

“We're going to have a lot of great success over the next coming years,” Trump said.

McMaster on Tuesday continued to dispute the premise of the Post story. While acknowledging Trump shared information with the Russians, he maintained the discussion was appropriate.

“I stand by my statement that I made yesterday … the premise of that article is false,” he said. “… That conversation was wholly appropriate.”

The White House has not explicitly denied classified information was shared, but has – along with the Kremlin – denied the framing of the original report. McMaster denied that the conversation was inappropriate or that it resulted in any lapse in security.

Rather, he said the leaks are what put security at risk.

“The national security has been put at risk by those violating confidentiality,” McMaster said.

The New York Times reported Tuesday afternoon that the intelligence in question was actually provided by Israel.

The Washington Post report has only fueled tensions on Capitol Hill, where Democrats and some Republicans are fuming over Trump’s decision last week to fire FBI Director James Comey. Some Democrats suggest he did so to blunt the investigation into Russian meddling in the 2016 presidential race and alleged ties to the Trump campaign, and the revelation of sensitive information being shared with Moscow only stoked that political fire.

Trump reportedly shared information about an ISIS threat involving the use of laptops on planes. The Post report quoted unnamed officials saying he revealed the city where an intelligence partner detected the threat.

On Capitol Hill, lawmakers raised concerns about the implications of such information being disclosed, especially to the Russians.

Senate Majority Leader Mitch McConnell, R-Ky., on Tuesday downplayed the developments, but also told Bloomberg Business TV “we could do with a little less drama from the White House on a lot of things” so lawmakers can focus on a policy agenda. 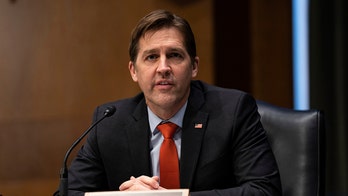 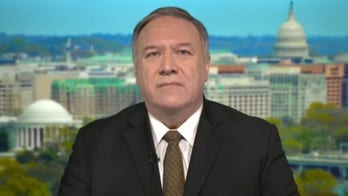 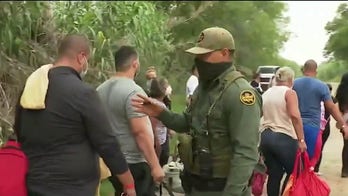