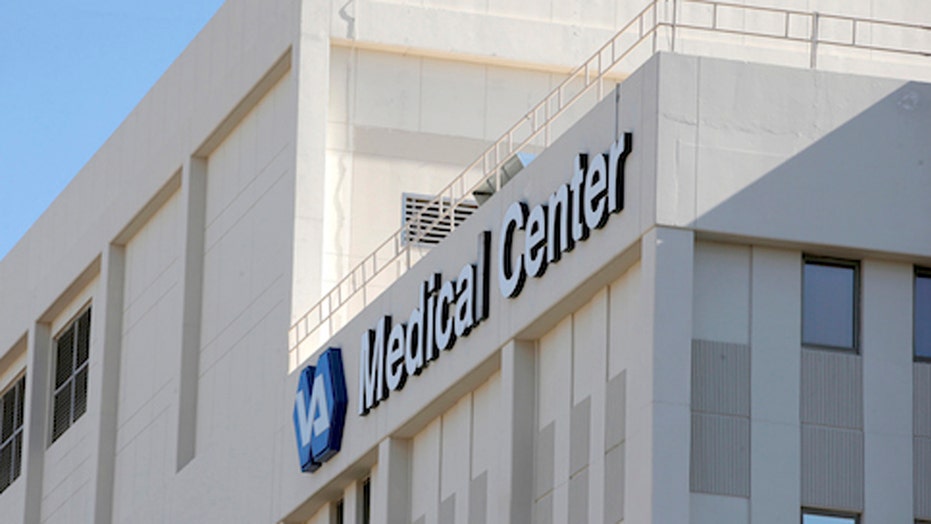 The Veterans Administration is proposing a federal rule change that would allow highly trained nurses to act as doctors; Doug McKelway takes a closer look at the proposal for 'Special Report'

The Veterans Affairs Department is taking heat over a proposal to allow highly trained nurses to act as doctors, and even administer anesthesia without a doctor’s supervision.

The move is part of an effort to reduce what is largely recognized as the VA's greatest problem -- long wait-times for doctor visits. But some see it as an ill-conceived plan that could put veterans at risk.

"When you have a veteran on the operating table with multiple medical conditions, seconds count,"  said former president of the American Society of Anesthesiologists Dr. Jane Fitch, who was once a nurse herself.  "All those years of education and training can make the difference between life and death."

Fitch was among a group of anesthesiologists who gathered at the National Press Club on Wednesday to express opposition to the  VA's proposed rule. "For the safety and health of all of our veterans, the proposed policy as written must be stopped," she said.

Over 6,000 of the VA's 93,000 nurses would see their roles expanded under the plan, enabling them to perform diagnostic testing, prescribe medications and even administer anesthesia -- a trend that’s also happening in the private sector.

The proposed rule is also meeting with political opposition. Rep. David Jolly, R-Fla., is outraged by the proposed change -- noting that at a March 2 hearing, he specifically asked VA Secretary Robert McDonald  to "describe his position on it."

McDonald responded, "The thing we feel least comfortable about is anesthesiologists." But he left the door open to expanding their physician-like roles in the future, should the need arise.

In an interview with Fox News on Wednesday, Jolly accused McDonald of intentionally misleading Congress in his March 2 testimony. "I would go so far as to say we have been misled as a Congress and as a country by the VA secretary and by the Department of Veterans Affairs, who said they were not going to issue this rule, but in fact did," he said.

Dr. Daniel Cole,  the president of the American Society of Anesthesiologists, maintains the proposed rule change is unnecessary. "There is no shortage of physician anesthesiologists in the VA," he said.

He noted there are only seven job openings for anesthesiologists at the VA out of a total number of 1,188 employed  -- well below the private hospital average.

The public comment period  for the proposed rule change ends on July 25.