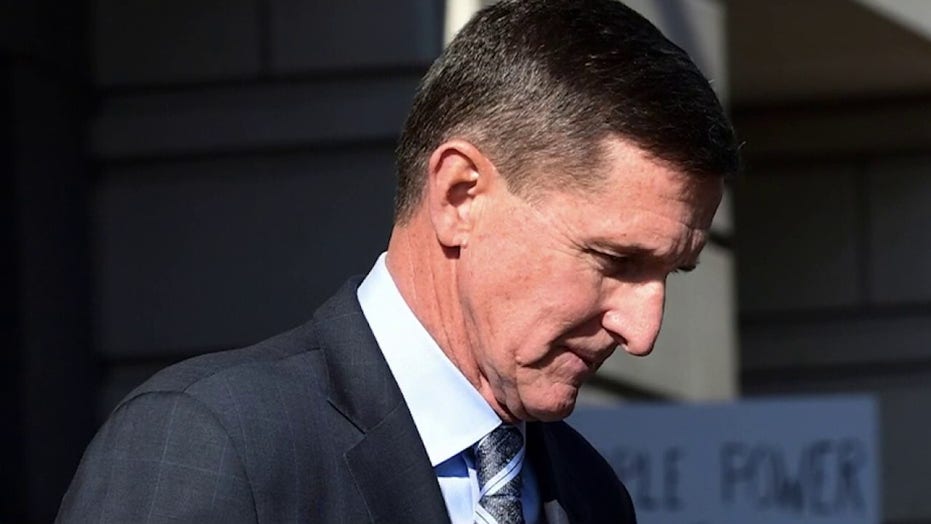 President Trump late Thursday night inquired about the fate of the FBI’s “302” report on the Michael Flynn case that officials say vanished after the president’s first national security adviser met with federal agents in January 2017.

Rep. Devin Nunes, R-Calif., ranking member of the House Intelligence Committee, told Fox Business' Maria Bartiromo that the original 302 document — which typically summarizes witness interviews with agents — was “missing.” Nunes said the document is where Flynn is accused of lying to investigators. 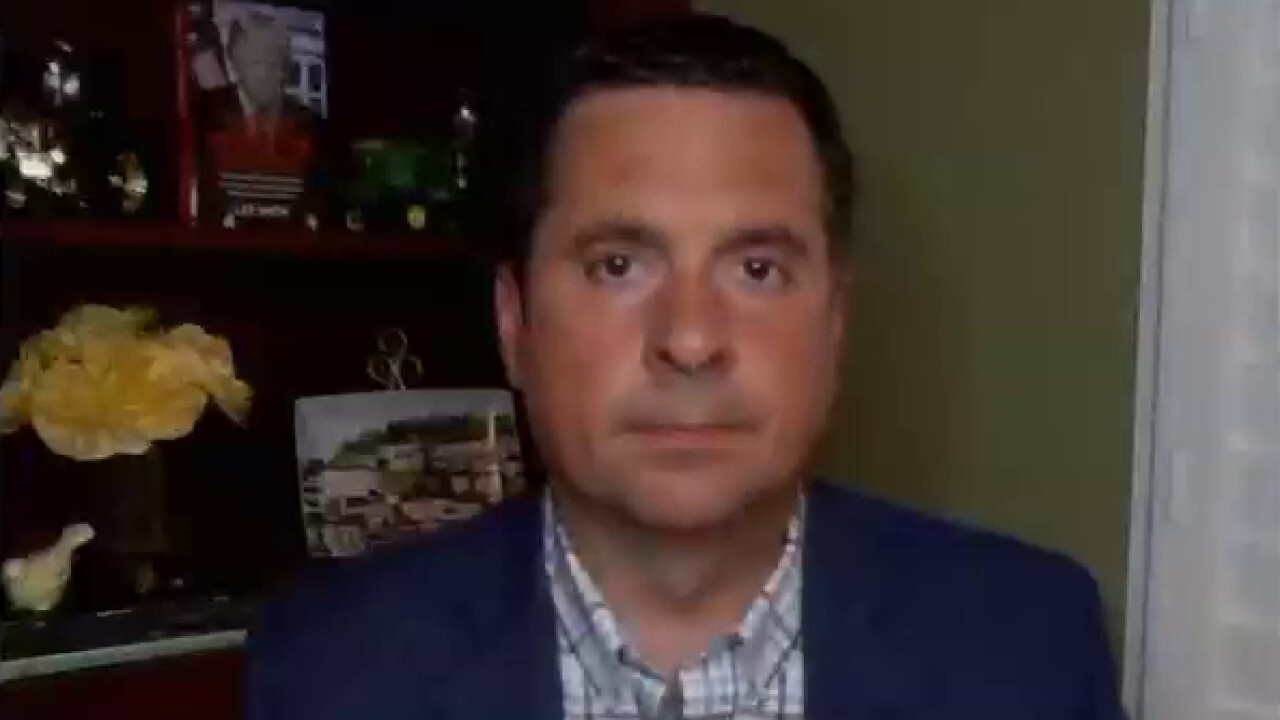 Bartiromo pointed out that federal agents usually summarize their interviews with subjects on forms known as 302s.

Nunes laid out what he said he knows about the original report. He said it was written and transcribed and recalled FBI sources saying, “Look, there’s nothing to see here, Flynn wasn’t lying.”

Nunes said the original report that was used to initially brief Congress vanished. “It’s gone. Poof. It’s out of — we can’t find it.”

“And I told people at the highest levels of the FBI and the DOJ, I said, what are you doing here? Like, we have, on the record, from the highest-level people that he didn't lie to the FBI,” he said.

Late last year, Flynn’s attorney sought “every document” pertaining to the interview with agents after allegations that FBI officials manipulated the original 302 report. His attorney asserted that separate handwritten notes from the interview drafted by since-fired FBI agent Peter Strzok and another agent are plainly inconsistent with one another, as well as the final FBI 302 that underpinned Flynn's guilty plea for one count of making false statements to investigators. 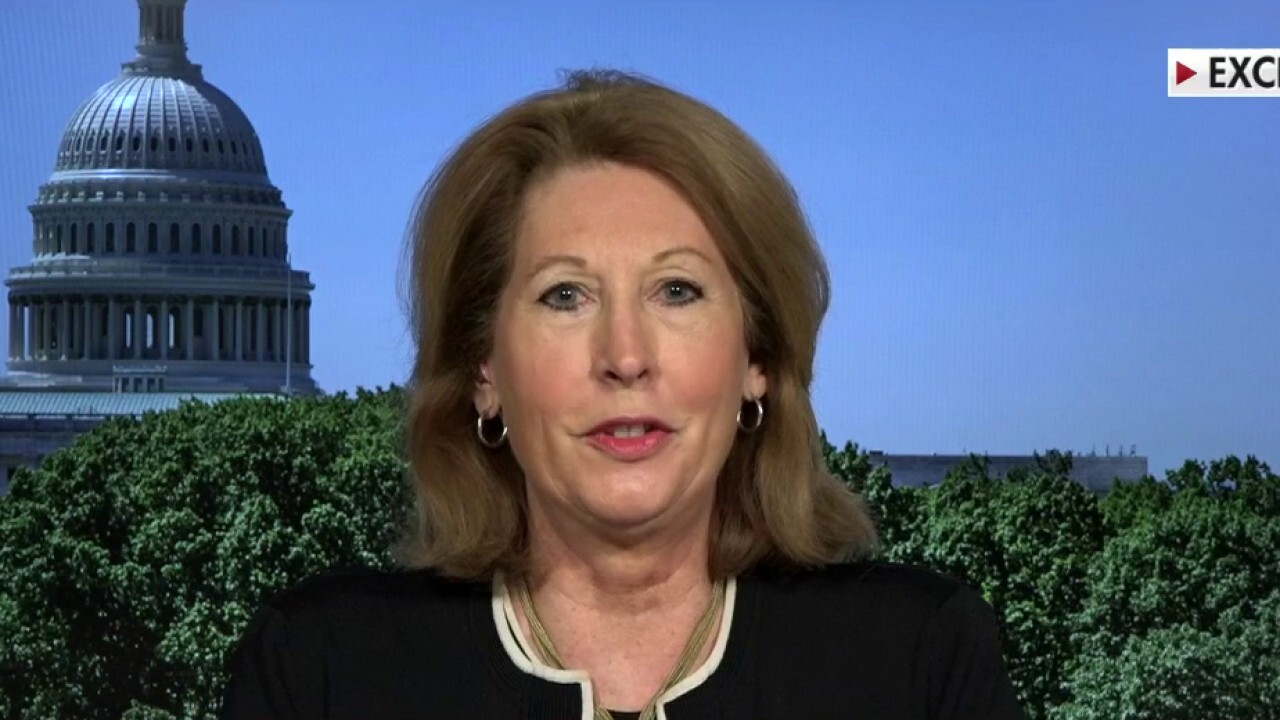 Although the government has insisted that the FBI's after-the-fact edits to the 302 report were "largely grammatical and stylistic," Flynn's lawyer argued that they were in fact highly substantive and improper alterations that inaccurately made it appear that Flynn had issued blanket denials to agents' questions.

Trump has been trying to go on the offensive after a string of developments he says bolstered his claim that the Russian collusion investigation conducted was nothing more than a political witch hunt.

Trump took the remarkable step earlier Thursday to ask Sen. Lindsey Graham, the head of the Senate Judiciary Committee, to call former President Barack Obama to testify in front of the committee. Graham played down the request and Obama later tweeted, “Vote.”

Last week, Attorney General William Barr’s Justice Department dismissed the case against Flynn, who was seen as the key prosecution witness from Robert Mueller’s investigation into the Trump campaign.

Andrew McCarthy, a former federal prosecutor, wrote in The Hill that one of the reasons Flynn would not have been convicted is because federal agents “went out of their way to deceive Flynn about the purpose of the interview, at which they hoped to trip him up.”

Flynn “was not given the customary advice of rights — the FBI, after officials acknowledged among themselves that they owed it to Flynn to advise him that a false statement could be grounds for prosecution, willfully withheld this admonition from him,” McCarthy wrote.

Flynn was not charged with perjury, and he pleaded guilty to lying to the FBI about his previous contact with Russian Ambassador Sergey Kislyak weeks before Trump was to be sworn in. The guilty plea was vacated to one count of making false statements.

Sidney Powell, one of Flynn’s lawyers, told Fox News that FBI agents did their best to hide their investigation and attempted to entrap her client. She mentioned a meeting on Jan. 5, 2017, at the White House that included Obama, then-FBI Director James Comey, then-Director of National Intelligence James Clapper and former CIA Director John Brennan.

Powell said the “whole thing was orchestrated and set up within the FBI, Clapper, Brennan and in the Oval Office meeting that day with President Obama.”

Obama last week told supporters that with regard o Flynn's case, there was “no precedent that anybody can find for someone who has been charged with perjury just getting off scot-free. That’s the kind of stuff where you begin to get worried that basic — not just institutional norms — but our basic understanding of rule of law is at risk. And when you start moving in those directions, it can accelerate pretty quickly as we’ve seen in other places.”

Fox News is told even more exculpatory documents are forthcoming, as Barr continues to oversee the DOJ's investigation into the handling of the Flynn case.