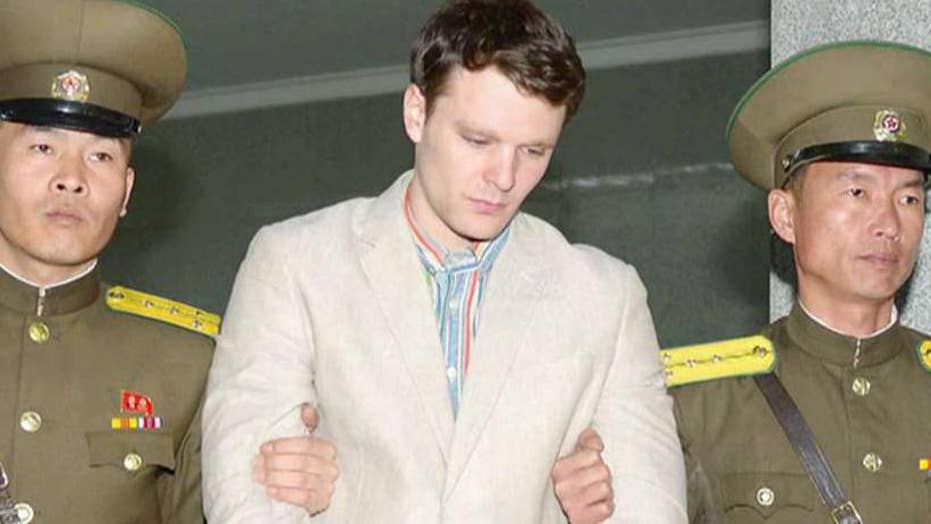 President Trump will have dinner on Saturday at the White House with the parents of Otto Warmbier, the American college student who died in 2017 after being held captive in North Korea for more than a year.

Fred and Cindy Warmbier, along with some of Otto’s friends, will have a private dinner at the White House with Trump, Fox News confirmed Saturday.

Warmbier was convicted of trying to steal a poster while in Pyongyang and was imprisoned for 17 months. He was eventually released but returned to the U.S. in a vegetative state and later died.

Doctors in Cincinnati said Warmbier had suffered severe brain damage, although they weren't sure what led to it. North Korea denied mistreating him, saying he fell into a coma that resulted from botulism and a sleeping pill.

The Associated Press reported that ambassador to Germany Richard Grenell was expected to join the dinner on Saturday evening.

Trump said in 2017 that Warmbier was “tortured beyond belief” by the North Koreans, but drew criticism earlier this year for saying he took dictator Kim Jong Un “at his word” when he said he wasn’t involved in Warmbier’s death. 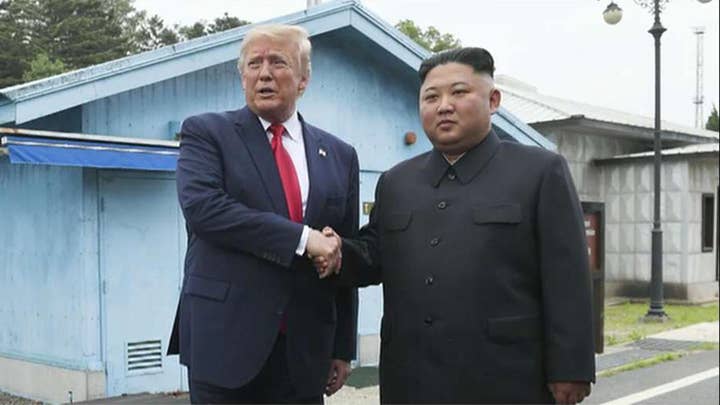 “I believe something very bad happened to him,” Trump said in February. “I don’t think leadership knew about it.”

Fred and Cindy Warmbier released a brief statement restating that the regime was indeed responsible for their son’s death:

Trump later praised Warmbier and said that his remarks had been “misinterpreted” and that “of course I hold North Korea responsible for Otto’s mistreatment and death.”

“Most important, Otto Warmbier will not have died in vain. Otto and his family have become a tremendous symbol of strong passion and strength, which will last for many years into the future. I love Otto and think of him often!” he tweeted.

Fox News’ Eric Shawn and The Associated Press contributed to this report.