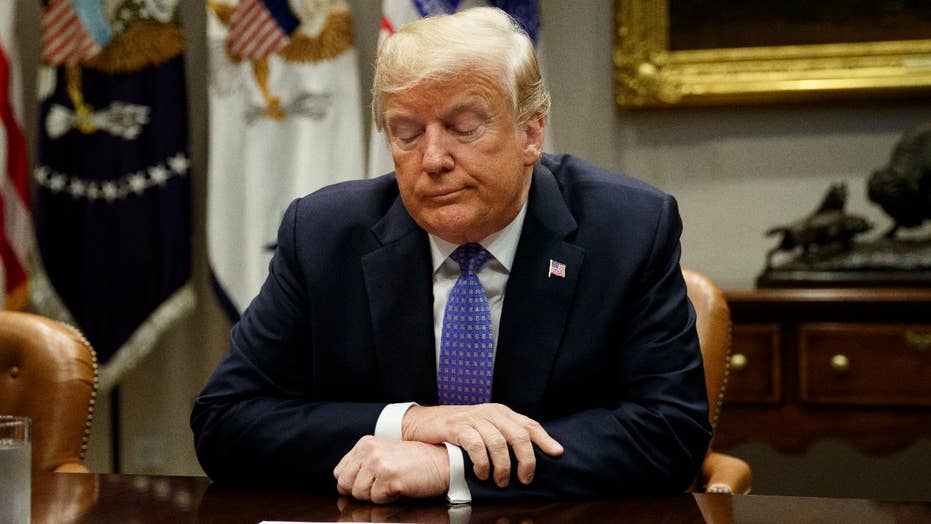 The Manhattan district attorney’s office in New York City may push for criminal charges against the Trump Organization and two senior officials at the company over hush money that former Trump attorney Michael Cohen paid to an adult-film actress, according to a report.

Investigators led by District Attorney Cyrus R. Vance Jr. would look at how the company accounted for its reimbursement to Cohen for the $130,000 he paid to Stormy Daniels, who claims to have had an affair with President Trump, the New York Times reported.

Two officials with knowledge of the matter told the Times that the possible action was still in its early stages and no decision has been made on whether the state investigators will go after the Trump Organization.

The organization reportedly recorded the reimbursements to Cohen as a legal expense, but the former Trump attorney admitted Tuesday that he used the money to ensure the adult-film actress didn’t reveal the affair she allededly had with then-candidate Trump during the 2016 presidential election.

“On its face, it certainly would be problematic,” one official familiar with the district attorney’s office review told the Times, adding that such reimbursement scheme could be considered a felony under state law.

Prosecutors in the district attorney’s office, who reviewed the court papers about the campaign finance charges and other federal crimes to which Cohen pleaded guilty, are now focused on determining whether business records were falsified, according to the Times.

If they were, this could lead to low-level felony or misdemeanor charges as it’s illegal to willfully make a false entry in a business record with intent to deceive. It’s a felony if the false record was made in an attempt to conceal or commit another crime.

But a state investigation is likely to face obstacles and delays due to other open inquiries related to Trump and his associates, including the federal investigation into Cohen, the probe by the special counsel Robert Mueller, and a lawsuit that the state attorney general brought against the Trump Foundation.