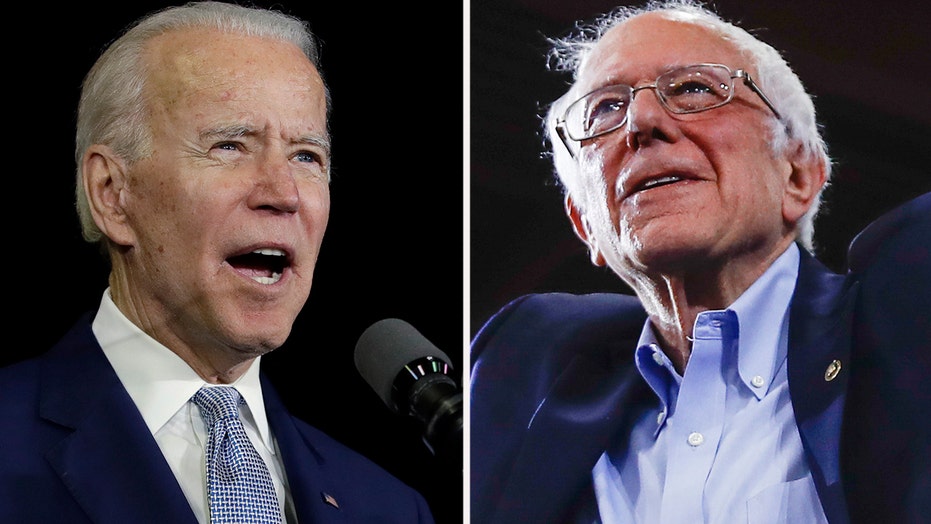 President Trump on Wednesday accused Sen. Elizabeth Warren, D-Mass., of being "selfish" for remaining in the Democratic primary race and taking away votes from the progressive Sen. Bernie Sanders, I-Vt., while the more establishment wing of the party consolidates its support for former Vice President Joe Biden.

Warren failed to win any states on Super Tuesday but did garner enough support that if voters had chosen Sanders instead, the democratic socialist may have had better results. Trump implied that Warren's refusal to drop out before the polls open -- as other, more moderate candidates did -- was a betrayal.

"So selfish for Elizabeth Warren to stay in the race," Trump tweeted Wednesday morning. "She has Zero chance of even coming close to winning, but hurts Bernie badly. So much for their wonderful liberal friendship. Will he ever speak to her again? She cost him Massachusetts (and came in third), he shouldn’t!"

While Sanders is projected to win a huge number of delegates in California, Biden won the overwhelming majority of states that were up for grabs Tuesday after former rivals Pete Buttigieg and Sen. Amy Klobuchar, D-Minn., dropped out and endorsed him. Trump stated that Buttigieg and Klobuchar's withdrawal and Warren's persistence amounted to a "perfect storm" benefiting Biden.