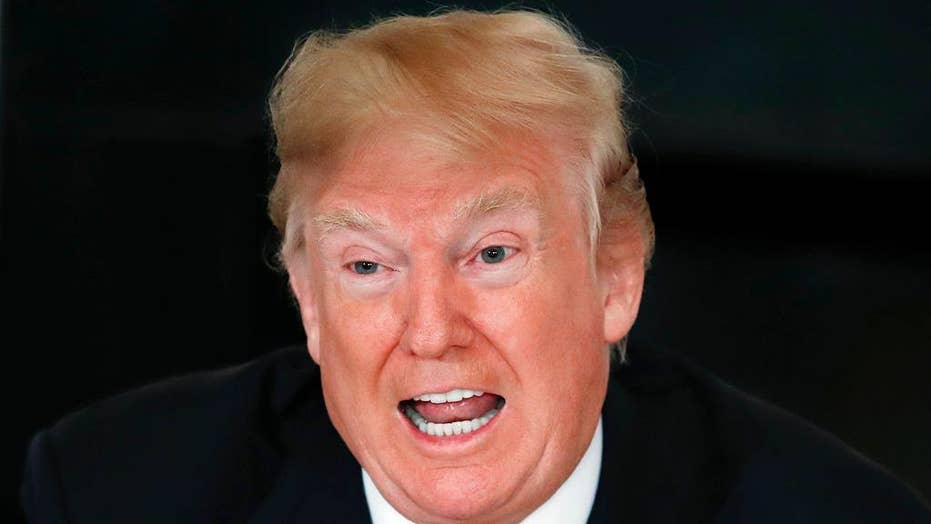 President Donald Trump discusses his plans for modernizing the military's nuclear arsenal in the 2019 budget proposal.

President Trump put underperforming federal workers on notice Monday, including in his $4 trillion budget plan a major overhaul for how hiring and firing is done in the D.C. bureaucracy.

Following on Trump's campaign promise to "drain the swamp," the plan calls for several big changes. This includes ending automatic pay hikes that kick in "irrespective of performance," changing retirement benefits and making it easier to fire bad employees and reward good ones.

“The workforce and the workplace have evolved in recent decades. But the Government personnel system remains a relic of an earlier era. Federal workers themselves overwhelmingly agree in surveys that the existing system fails to reward the best performers or appropriately deal with the worst performers,” a White House budget fact sheet reads, describing the plan as bringing the government in line with private-sector practices.

Trump previewed the plan in his first State of the Union address last month. During the speech, the president called on Congress to “empower every Cabinet Secretary with the authority to reward good workers and to remove federal employees who undermine the public trust or fail the American people.”

The budget proposal seeks to align total compensation with the private sector, noting that the current system “fails” in “appropriately compensating” personnel.

The White House calls for abandoning “across-the-board pay increase for 2019,” in order to “realign incentives by enhancing performance-based pay and slowing the frequency of tenure-based step increases.” 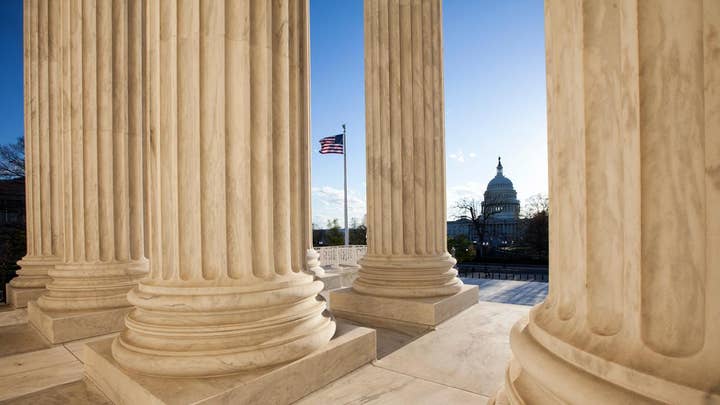 Federal employees with a high school diploma or less earn approximately 53 percent more than peers with similar education levels in the private sector, according to a 2017 study by the Congressional Budget Office. College graduates earn about 21 percent more than their private-sector counterparts, while people with advanced degrees earn 18 percent less in the government.

Senior officials with the Office of Management and Budget told USA Today that the proposal would change how more than 1.5 million federal workers are paid, and would focus on performance-based raises instead of the current system that typically increases salary based on tenure.

The budget also proposes a $1 billion interagency workforce fund, which would replace the “across-the-board” pay raise. The proposal would present “targeted pay incentives to reward and retain high performers and those with the most essential skills.”

Transitioning to a more performance-focused workforce would also mean that federal workers with poor reviews could more easily be fired. The budget calls to “streamline the hiring and dismissal process.”

That component seems to mirror the Veterans Affairs Accountability and Whistleblower Protection Act, which Congress passed and Trump signed last June, making it easier to fire employees accused of malpractice or wrongdoing, rather than work for years in the bureaucracy or get transitioned out.

The administration has touted that program, but union members have protested in recent months saying that VA facilities do not have enough workers to provide adequate health care and that veterans are suffering as a result of the shortage. As of September 2017, the department has 35,000 full-time vacancies.

Government employee unions are not thrilled with the latest proposal.

"He seems to be interested in political revenge by firing people," President of American Federation of Government Employees David Cox told USA Today. "The government is not a family business that you get to be in total control of."