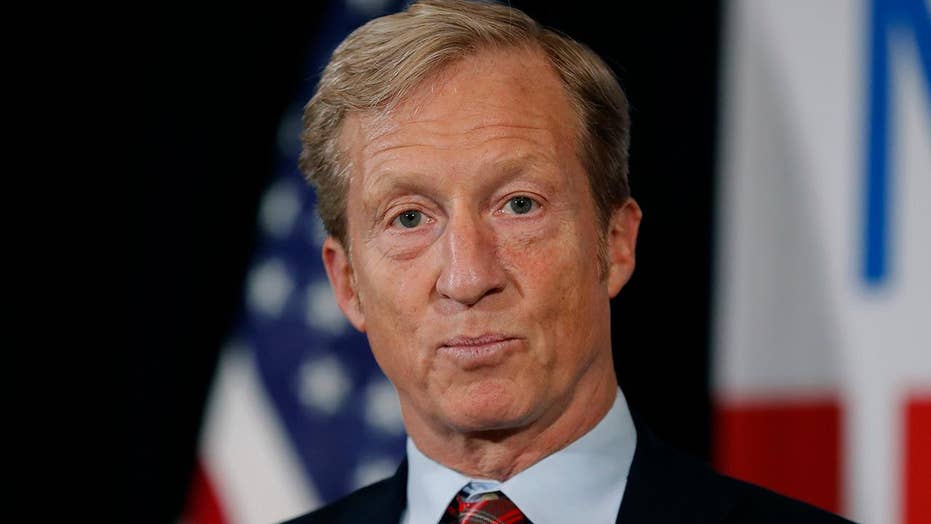 Apparently running for president is not a valid excuse for getting out of jury duty.

Tom Steyer, the billionaire hedge fund manager who is running for the Democratic presidential nomination, is taking a week off the campaign trail to fulfill his civic duty and report for jury duty in San Francisco.

“It is every American’s civic duty to serve on a jury with their peers,” Steyer said in a statement Monday. “At a time when Donald Trump is constantly undermining our legal norms, I can think of no stronger response to his criminal behavior than fulfilling my civic obligation.”

Steyer is a late addition to a crowded Democratic field, as he joined the fray back in July and so far has not appeared in any of the televised debates among the candidates. The billionaire philanthropist is also a major critic of President Trump – founding the Need to Impeach campaign and vocally advocating for Trump’s removal from the Oval Office.