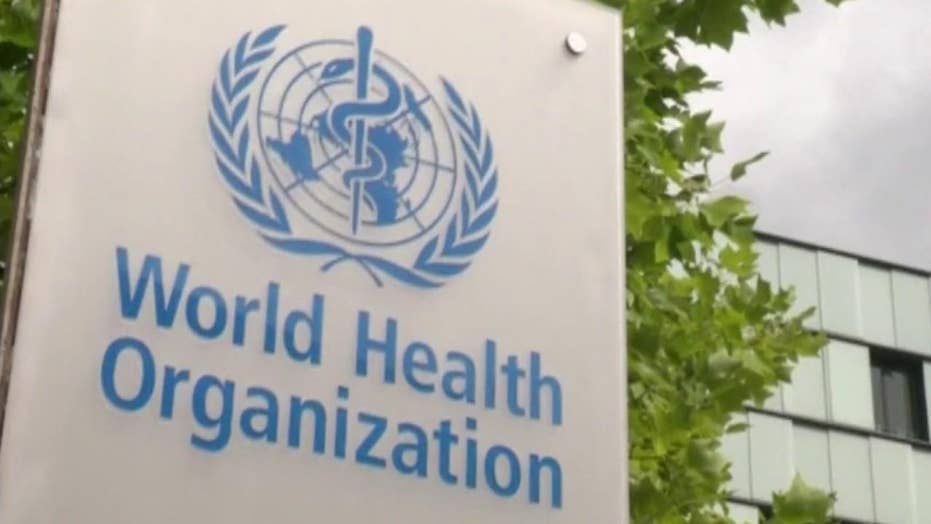 Sen. Todd Young, R-Ind., on Thursday called for the head of the World Health Organization to testify to Congress over the agency’s handling of the coronavirus crisis -- the latest move by Republicans to put pressure on the embattled U.N. body.

“It has given sanction to the ham-fisted response of the Chinese and the misinformation perpetuated by the Chinese,” Young said in an interview with Politico. “On all fronts, I’ve been not just unimpressed but outraged by the responsiveness and the performance of the World Health Organization.“

WHO Director Dr. Tedros Adhanom Ghebreyesus has been the target of significant criticism from the White House and congressional Republicans for the agency’s close ties to China and its alleged failure to respond properly in the early days of the crisis.

President Trump has accused the U.N. agency of being "very China-centric" and claimed they "really blew it" in their initial response to the pandemic -- including what he saw as the agency's criticism of his ban on foreign nationals from China. He has also floated the possibility of a hold on funding for the agency -- something that has been backed by a number of Republicans.

The agency put out a tweet in January that quoted “preliminary” findings from Chinese authorities that downplayed the seriousness of the virus that has since turned into a pandemic, shutting down daily life around the globe.

Tedros has also been gushing in his praise of the Chinese government.

“The speed with which China detected the outbreak, isolated the virus, sequenced the genome and shared it with WHO and the world are very impressive, and beyond words. So is China’s commitment to transparency and to supporting other countries,” he said in January.

“In many ways, China is actually setting a new standard for outbreak response. It’s not an exaggeration,” he said. 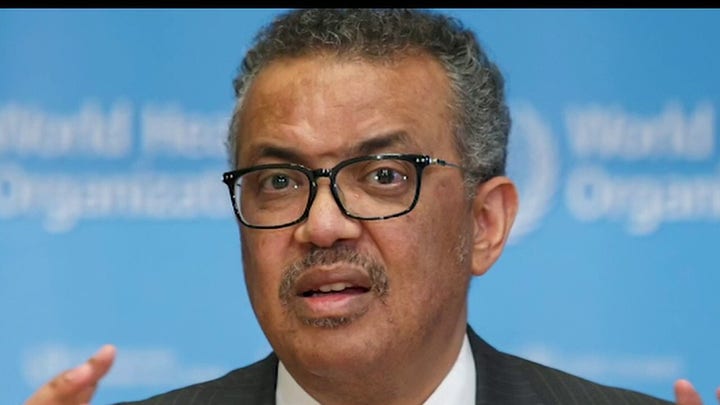 In a letter to Tedros, reported by Politico, Young claimed WHO had relied on data from the Chinese government and assisted them in spreading their narrative.

“The Chinese government’s systematic failure, a failure verified by our intelligence community, to accurately report the number of cases is damaging our epidemiological knowledge of COVID-19,” he wrote. “Rather than publicly and forcefully combat this obstruction, the WHO has assisted.”

Young went on to request Tedros appear before the Senate Foreign Relations Subcommittee for a hearing on how U.S. money will go to the WHO.

He marks the latest in a number of senators who have questioned the U.S. funding of the WHO amid the coronavirus crisis.

Tedros on Wednesday defended himself and urged Trump and other world leaders not to “politicize” the crisis.

“If you don’t want many more body bags, you refrain from politicizing it – please quarantine politicizing COVID,” Ghebreyesus told reporters in a lengthy answer when asked about Trump’s criticism of the agency.

“We will have many body bags in front of us if we don’t behave,” he said. “When there are cracks at [the] national level and global level, that is when the virus succeeds."