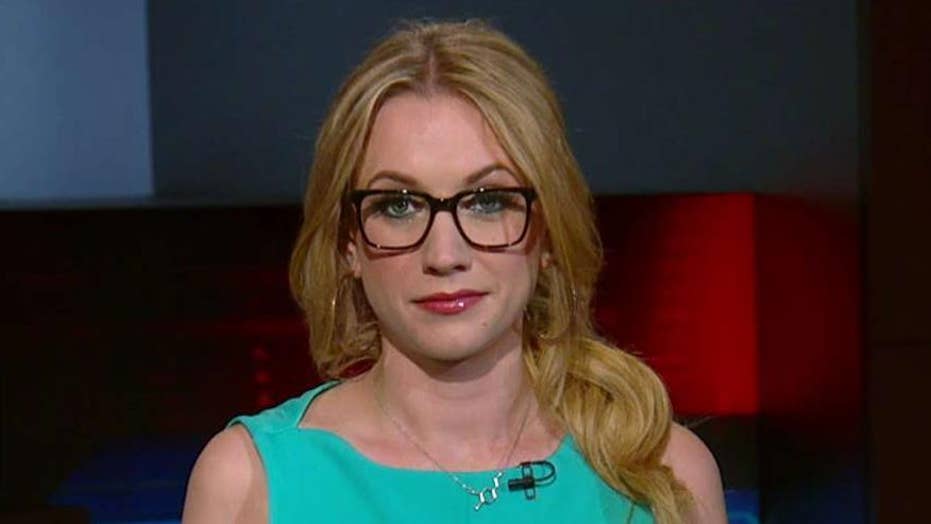 Fox News contributor Kat Timpf is 'not buying' House Democrats' talk of impeachment, thinks it is only an effort to energize the base.

Fox News contributor Katherine Timpf criticized the Democratic Party's consideration of impeachment Monday on "Your World with Neil Cavuto," saying that such an action would only embolden President Trump.

"I don’t think they're complete morons. I think that they are able to  realize simple facts and history. So I really think they're just trying to drum up support among their base. Which I think is effective in that way. Other Democrats, people further left, do like to hear that."

Speaker of the House Nancy Pelosi, D-Calif., opposes impeachment but is facing opposition from some members within the party.

Timpf noted that Democrats were better off letting the American people know how they could make their lives better.

"So I think what Democrats should be doing is they should be focusing on -- they say we can make it better. These are our ideas rather than say let's impeach the president," Timpf said.

The "Greg Gutfeld Show" regular also asked why the Democrats were working so hard to remove Trump and give Vice President Mike Pence the nation's highest office.

"I can't believe we're seeing some Democrats fighting so hard for Pence. I had no idea they like Pence so much. That doesn't mean that you get Hillary Clinton if they actually did impeach Trump," Timpf said.