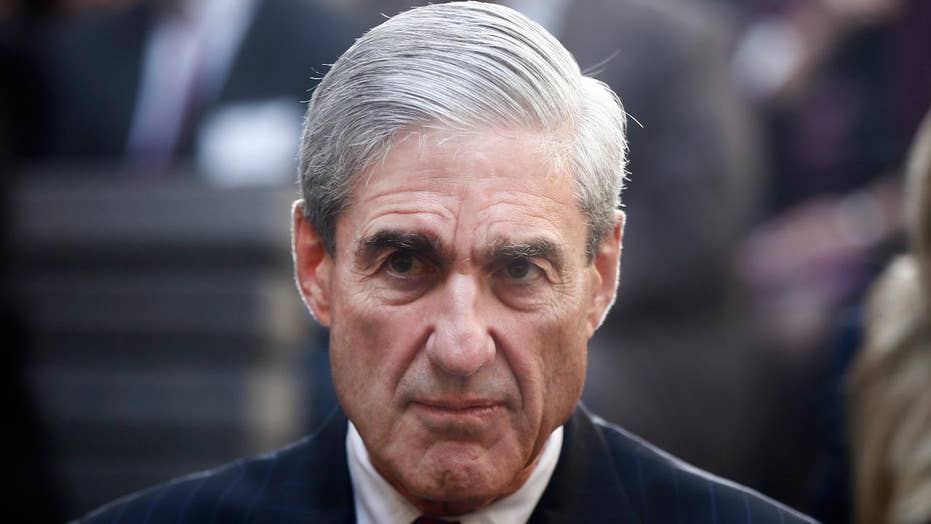 Despite no charges for collusion, obstruction.

The top Democrat on the House Oversight Committee warned ominously on Sunday that "the Russians aren't getting tired" and are "attacking our electoral system every single day, if not every hour."

The stark comments from Rep. Elijah Cummings, D-Md., signaled that Democrats are not yet concerned about the possibility of "Russia fatigue" -- the notion that after years of nonstop and largely discredited coverage concerning alleged collusion by President Trump associates with foreign nationals, Americans want to focus on other issues.

"You know, I hear a lot of people say that they're tired of hearing about the Mueller Report," Cummings acknowledged in an interview with "Face the Nation" on CBS News. "Well, we don't have time to get tired because the Russians aren't getting tired. They are attacking our electoral system every single day, if not every hour."

It was unclear exactly what Cummings was referencing. But in the wake of Special Counsel Robert Mueller's report on Russian election interference, which cleared the Trump team of any criminal collusion with Russian hacking and social media disinformation campaigns but did not "exonerate" the president on obstruction, Cummings was more circumspect on the possibility of impeaching the president.

"I'm not there yet, but I can foresee that possibly coming," Cummings said when asked whether he would join other prominent Democrats, including New York Rep. Alexandria Ocasio-Cortez and presidential contender Elizabeth Warren, in calling for impeachment. "I think that we need to make sure the Congress has all the information."

He added: "And, you know, history, I think even if we did not win possibly [in the Senate and secure Trump's removal], if there were not impeachment, I think history would smile upon us for standing up for the Constitution."

In the meantime, Cummings previewed new lines of investigation against Trump and said it might be necessary to hear testimony from former White House Counsel Don McGahn and Mueller himself.

A section of the Mueller report outlined how Trump allegedly told McGahn to inform the acting attorney general that Mueller should be removed in June 2017 -- a demand that McGahn ignored. Trump has strongly suggested that claim was 'bulls---.,' and on "Fox News Sunday," Trump attorney Rudy Giuliani suggested there had been a misunderstanding.

"Oh my God, I think we need to look at the finances of this president," Cummings said. "And we also need to know something else. We need to know from Mr. Mueller, exactly what his intentions were. Did he intend for us, as a Congress, to look at this and take some type of action or did he feel as if there was truly no collusion or conspiracy?"

Speaking separately to "Face the Nation," Utah Republican Sen. Mike Lee had a less-than-flattering take on the Mueller report's assessment of the obstruction issue.

“It's kind of strange to spend two years on [obstruction] and then speak with the sort of tone that is reminiscent of Pinocchio in the movie 'Shrek 3,'" Lee said, in an apparent reference to the 2007 film 'Shrek the Third.' "It's full of double negatives. It's kind of confusing.”

Lee added: “There was no collusion. It isn't there. Not a scintilla of evidence supports that. So it's time to move on.”