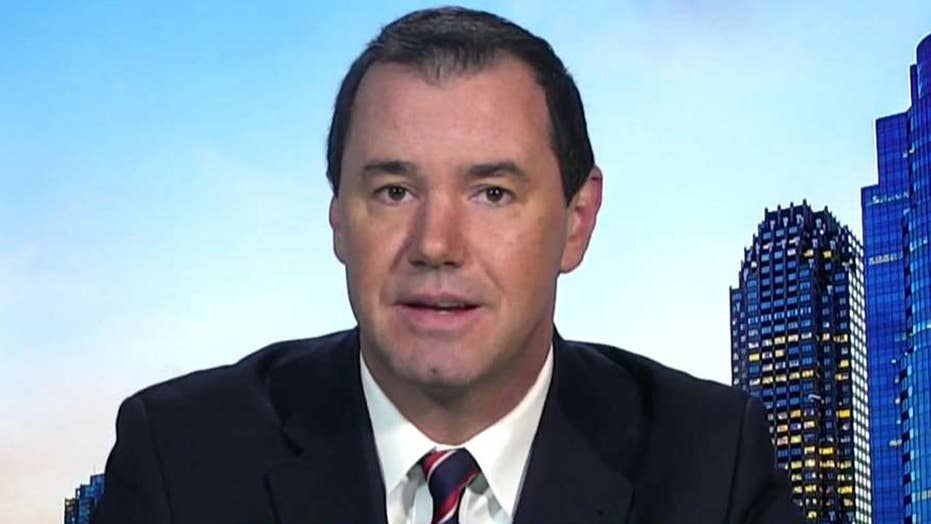 Americans don't have an appetite for lawmakers going down the impeachment road, media reporter Joe Concha argues as 2020 Democrats seek accountability after the Mueller report.

As the divide widens between Democrats rallying for and against launching impeachment proceedings against President Trump, media reporter Joe Concha argued the party's leadership knows that the ramifications from the American people would not be desirable.

House Speaker Nancy Pelosi unequivocally denounced impeachment proceedings on Monday, distancing herself from the likes of Rep. Alexandria Ocasio-Cortez, Sen. Elizabeth Warren and Sen. Kamala Harris who have all voiced their support for the move. Referencing former President Bill Clinton's impeachment, Concha asserted his belief that should the same happen to Trump, it would make him a sympathetic figure and cast a vindictive light on the Democratic party.

"Nancy Pelosi has seen this, and she knows the ramifications for the party that tries to carry it out," Concha said during an appearance on "Fox & Friends" on Tuesday morning.

"It will be seen basically by half of the American people as a limp attempt at soft coup at removing a president that they know they don't have the votes for in the Senate," he continued.

Furthermore, those who voted for the Democrats in November want to see them "solve problems, not go down this road," and that the American people "don't have an appetite for it," Concha claimed.

On Monday, Democrat leaders decided against launching impeachment proceedings against the president following a party meeting. 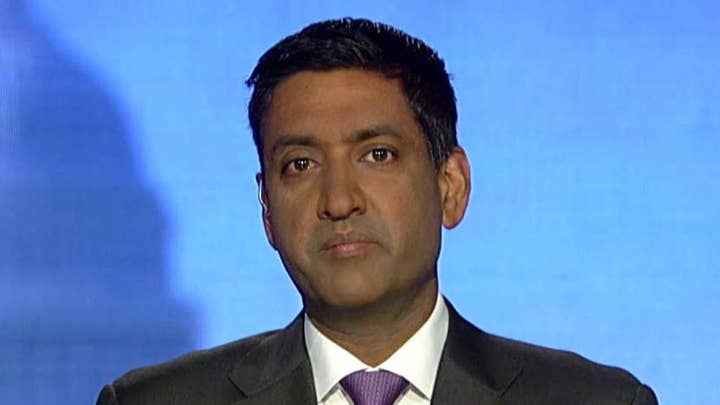 Pelosi and her leadership team were clear there were no immediate plans to move forward with impeachment, Fox News was told. Well-placed sources said it was a spirited 87-minute call involving more than 170 Democrat members, including House Intelligence Committee Chair Adam Schiff and House Oversight Committee Chair Elijah Cummings.

Pelosi asserted that more investigations were needed: "We don’t have to go to articles of impeachment to obtain the facts, the presentation of facts.”