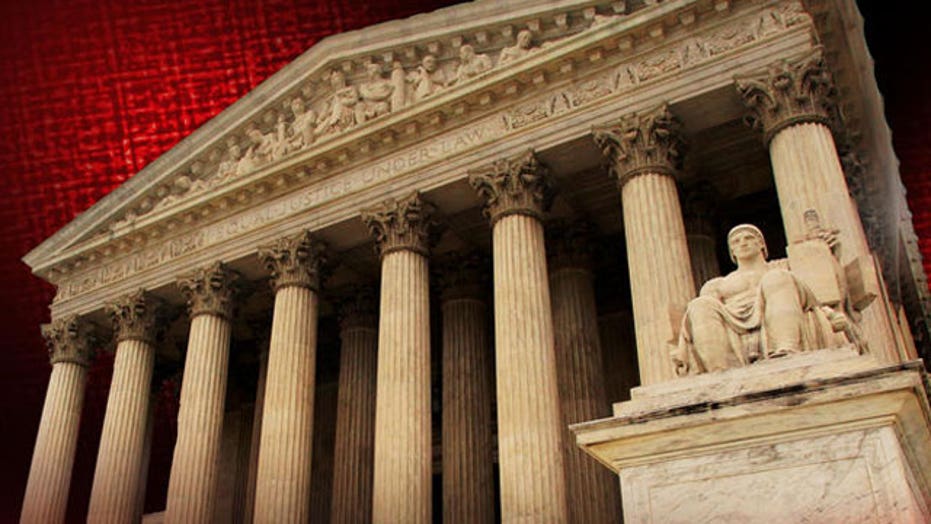 The U.S. Supreme Court has declined to block controversial Texas abortion restrictions that have been called some of the strictest in the country and have led a dozen abortion clinics in the state to stop performing the procedure.

The court by a 5-4 vote denied a request by Planned Parenthood to block a ruling by the 5th Circuit Court of Appeals, allowing key parts of the Texas abortion law to stay in effect while the lawsuit challenging the restrictions moves forward.

The four liberal justices who voted in favor of the request said they would have overturned the appeals court's Oct. 31 ruling that allowed the law to take effect.

In its 20-page ruling, the panel of appeals court judges acknowledged that the law's provision  requiring doctors to have admitting privileges at a nearby hospital "may increase the cost of accessing an abortion provider and decrease the number of physicians available to perform abortions."

However, the panel said that the U.S. Supreme Court has held that having "the incidental effect of making it more difficult or more expensive to procure an abortion cannot be enough to invalidate" a law that serves a valid purpose, "one not designed to strike at the right itself."  The provision has led at least 12 clinics in the state to stop performing abortions since the ruling.

A spokeswoman for the Texas Attorney General's Office said Tuesday said the office is "pleased" with the Supreme Court's ruling.

"These are commonsense - and perfectly constitutional - regulations that further the state's interest in protecting the health and safety of Texas women," Lauren Bean said.

"This is good news both for the unborn and for the women of Texas, who are now better protected from shoddy abortion providers operating in dangerous conditions," Perry said.

The appeals court panel left in place a portion of a previous judge's order that prevents the state from enforcing the U.S. Food and Drug Administration protocol for abortion-inducing drugs in cases where the woman is between 50 and 63 days into her pregnancy. Doctors testifying before the court had said such women would be harmed if the protocol were enforced.

The appeals court's order is temporary until it can hold a complete hearing, likely in January.

The restrictions gained notoriety when Democratic state Sen. Wendy Davis launched a nearly 13-hour filibuster against them in June.

The law also bans abortions after 20 weeks of pregnancy and beginning in October 2014 requires doctors to perform all abortions in surgical facilities.

During the trial, officials for one chain of abortion clinics testified that they've tried to obtain admitting privileges for their doctors at 32 hospitals, but so far only 15 accepted applications and none have announced a decision.

Many hospitals with religious affiliations will not allow abortion doctors to work there, while others fear protests if they provide privileges.

Many have requirements that doctors live within a certain radius of the facility, or perform a minimum number of surgeries a year that must be performed in a hospital.