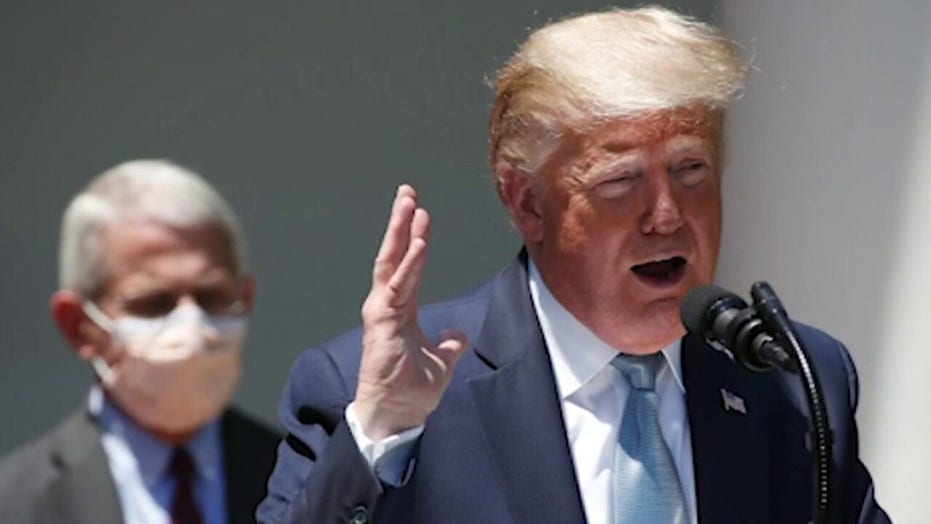 Are House Democrats gearing up for an impeachment 2.0?

The Supreme Court temporarily denied a motion Wednesday from House Democrats to obtain grand-jury testimony and other documents from former Special Counsel Robert Mueller's Russia investigation as they conduct what they've referred to as an "ongoing presidential impeachment investigation" into President Trump.

The court's order kept undisclosed details from the probe into Russian interference in the 2016 presidential election out of the Democrats' hands until at least early summer. Democrats have until June 1 to brief the court about whether the full case should be heard.

The Democrats had told the court Monday they were in an "ongoing presidential impeachment investigation" while arguing that Mueller's now-completed Russia probe needed to be turned over as a result. 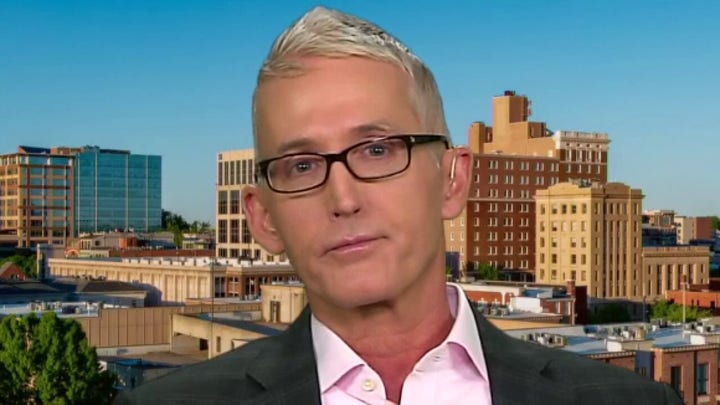 "The [House Judiciary] Committee’s investigation did not cease with the conclusion of the impeachment trial," the Democrats told the nine justices. "If this material reveals new evidence supporting the conclusion that President Trump committed impeachable offenses that are not covered by the articles adopted by the House, the committee will proceed accordingly — including, if necessary, by considering whether to recommend new articles of impeachment."

They were seeking testimony, transcripts and exhibits to look into the possible influence over decisions made in the prosecutions of longtime Trump adviser Roger Stone and former National Security Adviser Michael Flynn.

Stone was sentenced to three years in prison for obstructing Congress and other charges. The Justice Department moved to drop its case against Flynn after serious questions were raised about the nature of the investigation that led to his guilty plea of lying to the FBI. 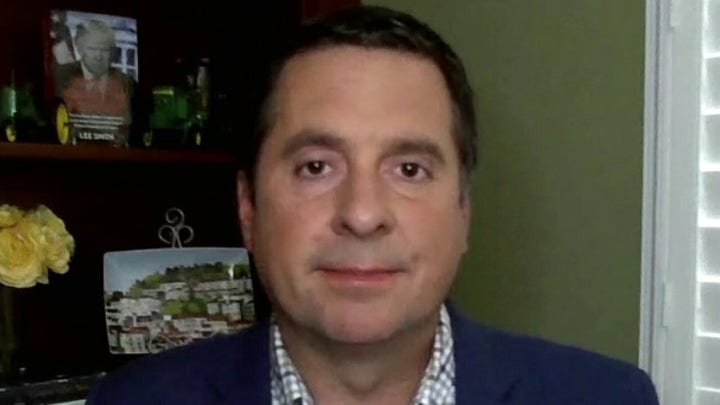 The Trump administration has been reluctant to turn over further documents related to Mueller's probe to House Democrats. DOJ officials said they turned over all relevant information, citing grand-jury rules for not providing unredacted material.

The agency argued that federal guidelines protected the secrecy of grand-jury materials and that the exception allowing the disclosure "preliminarily to or in connection with a judicial proceeding" didn't apply, especially given Trump's acquittal by the Senate in an impeachment trial earlier this year.

The DOJ has been conducting a separate internal review of the Russia investigation origins, which is expected to be completed sometime during the summer.

John Durham, the U.S. attorney for Connecticut, was appointed last year by Attorney General Bill Barr to review the events leading up to the 2016 presidential election and through President Trump’s inauguration on Jan. 20, 2017. 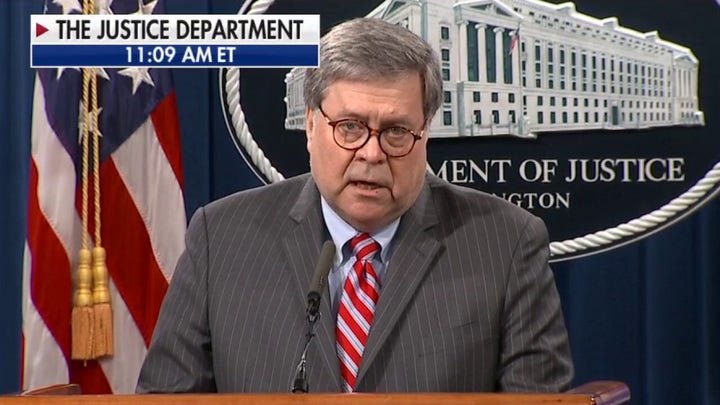 Durham has since expanded his investigation to cover a post-election timeline spanning the spring of 2017 — when Robert Mueller was appointed as special counsel. On Monday, Barr said he didn't expect the probe to lead to any criminal charges against either former President Barack Obama or former Vice President Joe Biden.

"As for President Obama and Vice President Biden, whatever their level of involvement based on what I know, I don’t expect Durham’s work will lead to a criminal investigation of either man," Barr said. "Our concern of potential criminality is focused on others."

Fox News' Gregg Re, Shannon Bream, Joshua Nelson and The Associated Press contributed to this report.