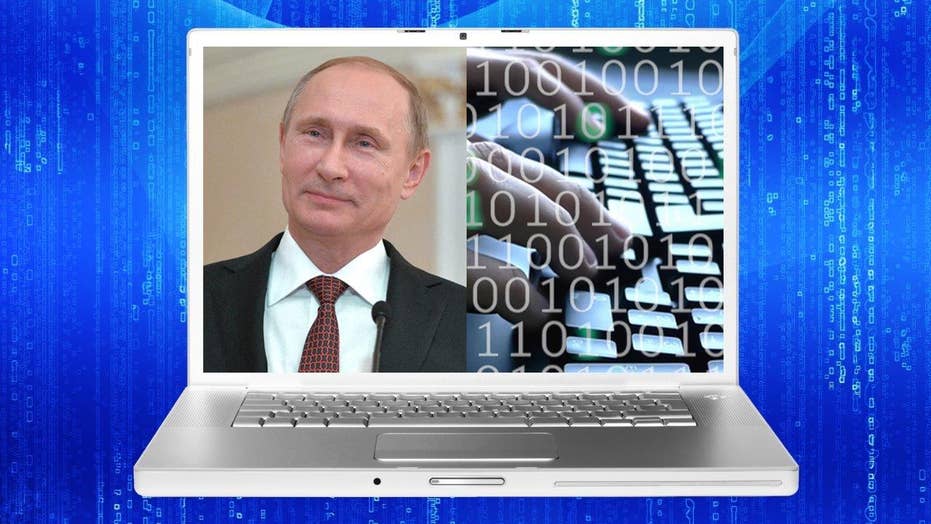 What would a real 'cyber war' with Russia look like?

Tech Take: TrustedSec's Alex Hamerstone on how a cyber conflict with Russia might escalate in the wake of recent hacks on the New York Times and DNC

Russian President Vladimir Putin said Thursday that the hack of the Democratic National Committee’s emails was a public service, but denied that Moscow played any part in the cyberattack.

Security experts have suggested that Russian-backed cyber militias were behind the cyberattacks on top Democratic Party groups and the possible breach of Clinton Foundation computers. But Putin wondered why it mattered who was behind the hacks.

“Listen, does it even matter who hacked this data?’’ he said in an interview with Bloomberg News. “The important thing is the content that was given to the public.’’

U.S. officials have pointed to the Russian government as the possible culprit of the attacks on DNC servers earlier this year that led to WikiLeaks published 20,000 DNC documents prior to the Democratic National Convention. The leaks showed that party officials leaned favorably toward Hillary Clinton over Bernie Sanders and led to Debbie Wasserman Schultz stepping down as the chairwoman of the Democratic National Committee.

“There’s no need to distract the public’s attention from the essence of the problem by raising some minor issues connected with the search for who did it,” Putin said of the breach. “But I want to tell you again, I don’t know anything about it, and on a state level Russia has never done this.”

Based on available data and what's known of the time line on the recent attacks, the first was on the Democratic National Committee.

Then hackers "island hopped" to other computer networks after staffers at the Democratic Congressional Campaign Committee and perhaps elsewhere opened phishing emails from which their user IDs, passwords and other credentials were stolen.

The FBI is investigating the breaches at the DNC, made public in late July, and the DCCC, announced in August. It is not clear whether that work has expanded with the apparent targeting of the Clinton Foundation.

Putin has repeatedly denied involvement, but Russian intelligence is thought to routinely use cyber gangs to do its bidding and to create plausible deniability.

"Within the former Soviet bloc, Russian-speaking hackers pay homage as cyber-militia members to the regime in Russia,” CEO of the next-generation tech group Strategic Ventures Tony Kellerman told Fox News in August. “They act as proxies … when called upon to leverage their sophisticated tool sets and attack against victims in the U.S.”

Putin is thought to have a vendetta against Clinton after a failed attempt to re-establish positive relations in 2009. Putin also blamed her for stoking protests in 2011. Clinton had compared Russia’s annexation of Crimea in 2014 to Adolph Hitler’s advancements in Europe during World War II, Bloomberg News reported.

A person familiar with the hack attack told Bloomberg News that the FBI is highly confident that the Moscow government was behind the security breach of the DNC and other Democratic groups.

The Clinton campaign accused Putin of trying to influence that U.S. election.

“Unsurprisingly, Putin has joined Trump in cheering foreign interference in the U.S. election that is clearly designed to inflict political damage on Hillary Clinton and Democrats,” Clinton spokesman Jesse Lehrich said in an email to Bloomberg. “This is a national security issue and every American deserves answers about potential collusion between Trump campaign associates and the Kremlin.”

Though Putin is not taking blame, an internal probe of the DNC hack found that two groups connected to Russian federal security and the Defense Ministry were responsible for the hack.