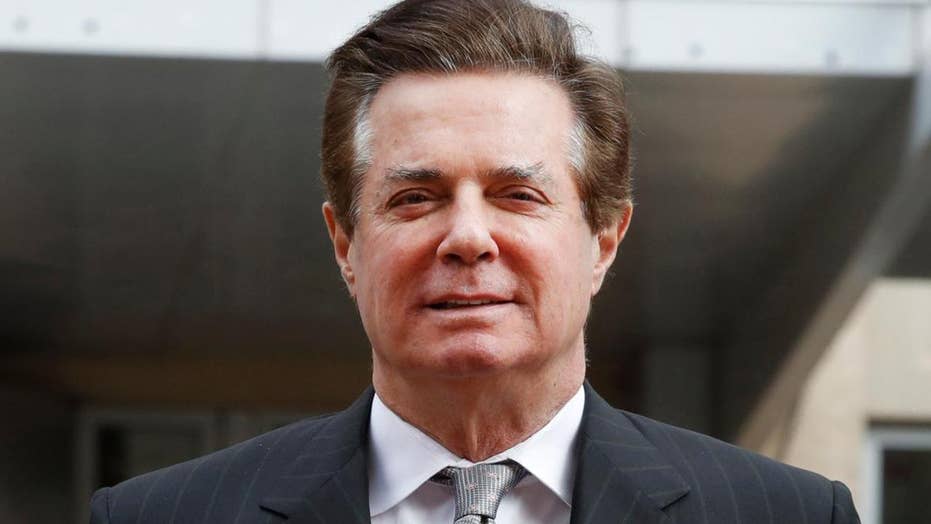 Prosecutors in the bank and tax fraud case against Paul Manafort used their closing arguments on Wednesday to paint the former Trump campaign chairman as a chronic liar, telling jurors Manafort is “not above the law.”

Manafort, 69, is facing tax evasion and bank fraud charges after being accused of hiding income earned from his Ukrainian political work from the IRS. He’s also accused of fraudulently obtaining millions in bank loans.

He has pleaded not guilty to the charges.

“The government asks you to return the only verdict that is consistent with the evidence, which is guilty on all charges,” Andres said.

“Mr. Manafort lied and lied again,” Andres said, accusing the defendant of not paying $15 million worth of taxes.

“He is not above the law,” Andres said.

After the prosecution’s closing arguments, which lasted more than an hour and a half, the court broke for recess. The defense is set to deliver closing arguments on Wednesday afternoon before the case goes to the jury.

As the trial got underway, Manafort, wearing a blue suit and blue shirt, rose, along with everyone else on the courtroom as jurors took their seats. Lead defense attorney Kevin Downing patted Manafort on the back and they both smiled.

During the prosecution’s closing arguments, Manafort sat stone-faced, glaring at a TV on his table showing the exhibits.

A day earlier, the defense rested their case without calling Manafort or any other witnesses the stand. Addressing the court for the first time during his trial, Manafort stood up and told Judge T.S. Ellis III that he did not want to testify.

“We believe the government has failed to meet their burden of proof and we’ve rested on that,” Downing told reporters outside court Tuesday.

Before closing arguments, Ellis ruled against the defense’s motion to acquit.

Ellis, who has not shied from making colorful comments during the trial, signaled that he will tell the jury to disregard any comments he made during witness testimony that might have shown his opinion.

“Do you think I made any comments?” Ellis asked both sides on Tuesday.

After a short silence, prosecutor Andres stood and said, “Yes.”

There was audible laughter in the courtroom.

Last week, the prosecution’s star witness, Rick Gates – Manafort’s former business partner who struck a plea deal to cooperate with the government -- testified that he and Manafort committed bank and tax fraud together.

Manafort’s legal troubles won’t end with this trial. He is also facing charges in a separate federal court case in Washington, including conspiring against the United States, conspiring to launder money, failing to register as an agent of a foreign principal and providing false statements.