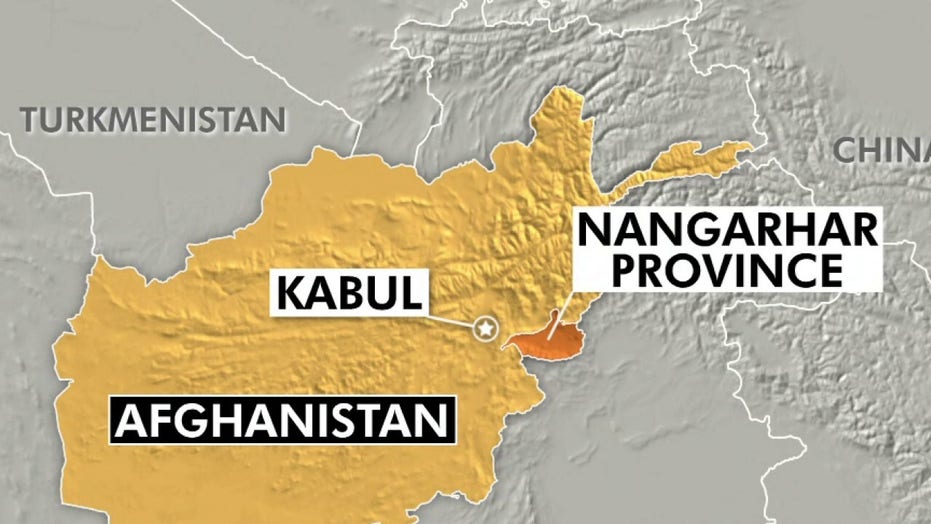 The Pentagon releases a statement saying the United States’ troops were conducting an operation with Afghan troops when they came under direct fire.

The request is part of the Trump administration’s overall $741 billion defense budget, which includes a 3 percent pay raise for the military, funds for Trump’s space force initiative, and maintaining readiness accounts.

The Pentagon, headquarters of the Department of Defense.  (defense.gov)

The budget proposal for the fiscal year 2021 includes nearly $29 billion for nuclear weapons programs, more than half of which will modernize nuclear delivery systems and provide support to ongoing improvements to nuclear command, control, and communications system.

But the budget cuts $4 billion in Navy funds from the previous fiscal year. The request also seeks the construction of eight new ships – down from 12.

Despite the cut, the Trump administration has said it remains committed to the Navy’s state goal of growing the Navy’s fleet to 355 ships in an effort to keep pace with China.

“As you know, 355 is the law, so we have a desire to get there, but the reality is if you look at the money we have to get there now and the flat budgets we have, we have to continue there,” said Vice Adm. Ron Boxhall, director for force structure, resources, and assessment on the Joint Staff, at the Pentagon.

Some lawmakers have chafed at what they regarded inadequate funding for the military.

“The president’s shipbuilding budget is not a 355-ship Navy budget,” said Rep. Joe Courtney, D-Conn. “As chair of the Seapower Subcommittee, I can say with complete certainty that, like so much of the rest of the president’s budget, it is dead on arrival. This weak, pathetic requests for eight ships – of which two are tugboats – is not only fewer ships than 2020, but fewer ships than the Navy told us last year it planned for in 2021.”

The budget plan also cuts back funding for overseas military operations that have been used to pad Pentagon budgets and seeks $5 billion in savings – including politically challenging cuts to about 50 Pentagon medical facilities across – to fund other defense priorities.