At her weekly press conference, Pelosi didn't mention Steve Bannon by name. But she was clearly referring to the former head of Breitbart News, a conservative website.

"What's making America less safe is to have a white supremacist named to the National Security Council as a permanent member, while the chairman of the Joint Chiefs and the director of national intelligence are told, 'don't call us, we'll call you,'" Pelosi said.

"It's a stunning thing," she added.

Trump made Bannon a regular member of the council's powerful Principals Committee, which enables him to attend full council meetings as well.

Trump also bumped the chairman of the Joint Chiefs of Staff and the national intelligence director from their positions as regular members of the Principals Committee. Instead they will attend when "issues pertaining to their responsibilities and expertise are to be discussed," under Trump's memorandum.

Under Bannon's guidance, Breitbart grew into one of the right's most powerful voices as it took on establishment Republicans. Critics have accused Bannon of allowing the website to become a platform for white nationalists, a charge Bannon has denied.

As Trump's chief strategist, Bannon has great influence over the Trump administration's agenda, including the sweeping order to suspend the country's refugee program. 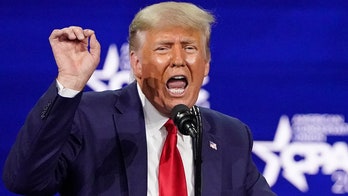 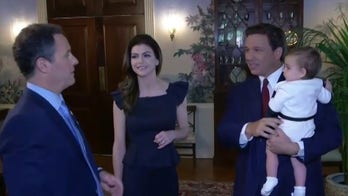