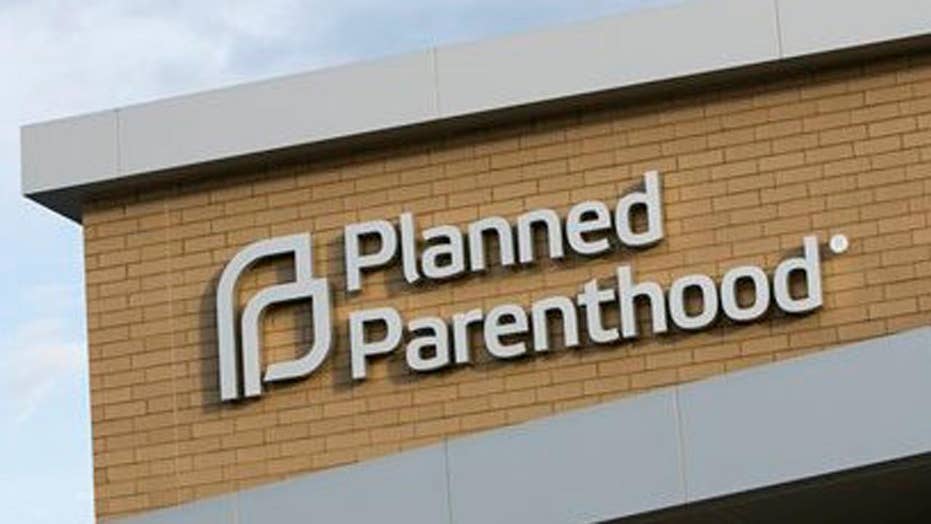 SALEM, Ore. – Insurance companies in Oregon would be required to cover abortions and other reproductive services at no cost to the patient regardless of income, citizenship status or gender identity under a measure approved Wednesday by lawmakers.

Oregon already has some of the most liberal abortion laws in the U.S., leaving out otherwise common requirements for waiting periods or spending limits on taxpayer funds.

The measure, which does offer some religious-based exemptions, comes as the federal government and other states are seeking restrictions on abortion services.

Oregon's legislation has been in the making for years but was introduced in early March largely in response to Republican congressional leaders' earliest attempts to repeal former President Barack Obama's health care law, which includes minimum coverage requirements for birth control and other reproductive services.

The Democratic-controlled Oregon Senate approved the measure in a 17-13 vote along party lines. It now heads to Democratic Gov. Kate Brown.

In some states such as New York, abortions are cost-free if they're deemed medically necessary. The Oregon bill is unique, however, in that patients would have access to the procedure for virtually any reason, at any time, including sex-selective and late-term abortions.

The bill would also allocate almost $500,000 over the next two years to expand cost-free reproductive health coverage, including abortions, to immigrants who are otherwise ineligible under the Oregon Health Plan — the state's Medicaid program that currently spends nearly $2 million a year to pay for roughly 3,500 abortions statewide.

"Unintended pregnancies can perpetuate cycles of poverty, and we can help stop it. It is a woman's right to choose when and if she is ready in her life to have a child," said Sen. Laurie Monnes Anderson, a Democrat who is also a public health nurse.

Insurers would be prohibited from shifting costs of those mandates to enrollees' deductibles, coinsurance or copayments, although the bill offers some religious-based exemptions as well.

The measure offers some religious-based exemptions, as dictated by federal law, which apply narrowly to churches and other religious nonprofits.

The Republican minority in the Oregon Legislature was angered by passage of the bill. 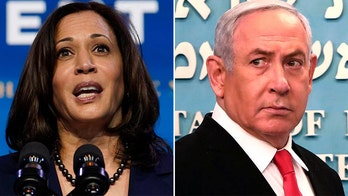 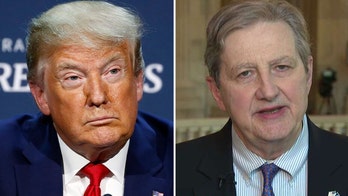 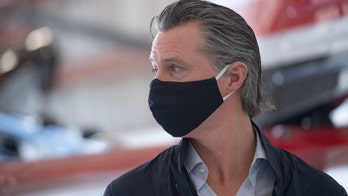