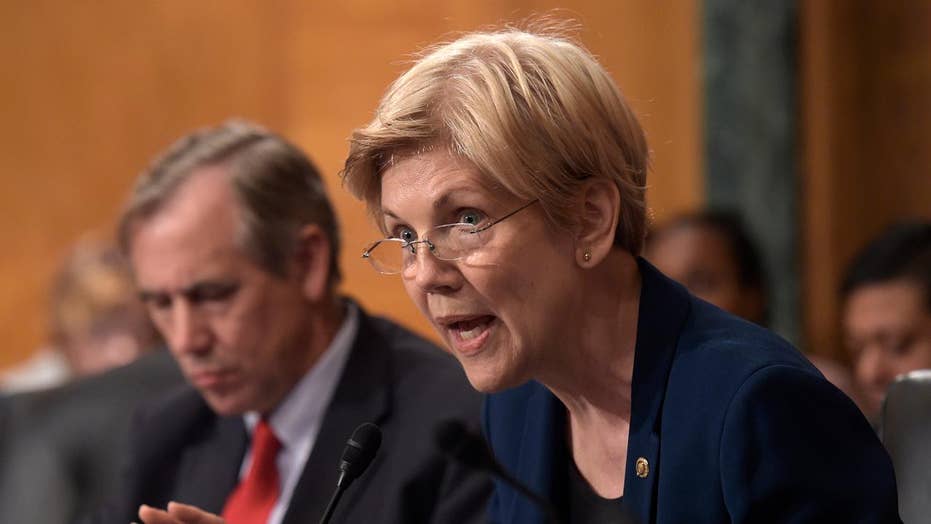 Moderate Democrats are taking Sen. Elizabeth Warren to task over her claim that the liberal wing has taken over the party.

The Massachusetts Democratic senator, seen as a possible 2020 presidential candidate, declared before a Netroots Nation conference last weekend that progressives are now the “heart and soul” of the Democratic Party.

The Hill reported that numerous centrist Democrats are pushing back, warning that a swing to the left will hurt the party’s efforts to gain seats in the 2018 midterm elections.

She added, “Our party should be looking to expand the tent. If we divide ourselves, we're doing our opponents' jobs for them.”

Jim Manley, a top aide to retired Sen. Harry Reid, also said, “I don't think we as a party can be casting too many people aside.”

Democratic strategist Brad Bannon, though, backed up Warren’s take on the state of the party.

“[Progressives] are the dominant voice in the party,” Bannon told The Hill.