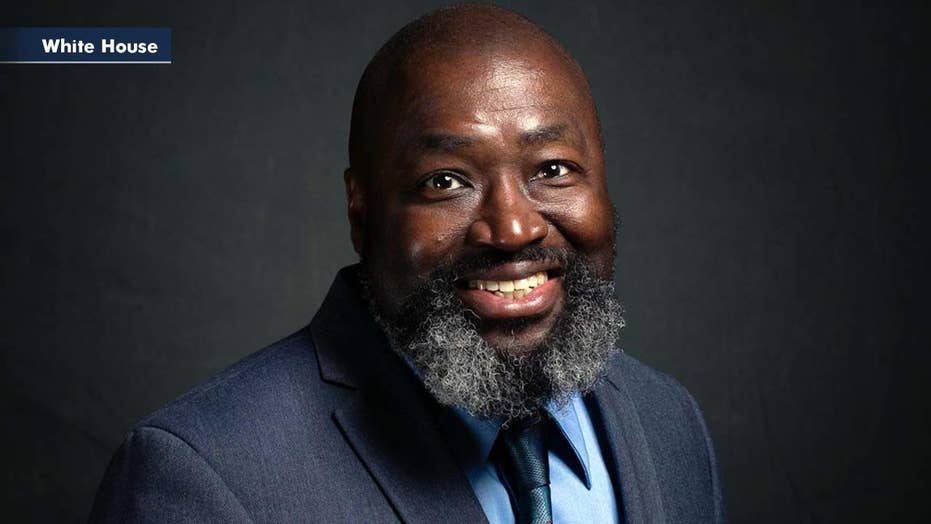 Among the 13 special guests are an 11-year-old bullying victim and the first person released from prison under the new First Step Act; chief White House correspondent John Roberts reports.

President Trump invited several incredible guests, who "represent the very best of America," to attend his second State of the Union address alongside First Lady Melania Trump on Tuesday night.

Among them is Matthew Charles, an ex-convict who gave his life to Christ behind bars and was the first prisoner released as a result of the bipartisan criminal justice reform bill aimed at giving drug offenders a "second chance at life." First Step Act was signed into law on December 21, 2018.

While in prison, Charles became a model for turning his life around after surrendering his life to God. He completed more than 30 Bible studies, became a law clerk, taught GED classes and mentored fellow inmates.

“God used a lot of people to bring about my freedom,” Charles said in a recent interview with FOX 17. 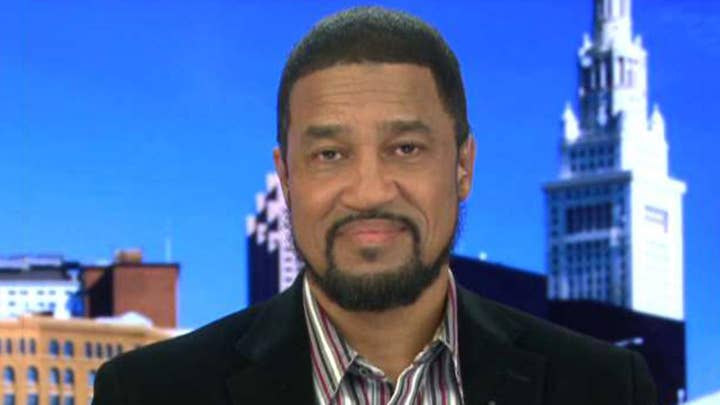 He was sentenced to 35 years behind bars for selling crack cocaine in 1996, and after serving 21 years, he was released in 2016.

DEMOCRATS TROLL TRUMP WITH STATE OF THE UNION GUESTS

Once out of prison, Charles continued his mission to turn his life around. He moved to Nashville, got a job as a driver, volunteered at a food pantry, and reconnected with his family.

But two years later, the Department of Justice said he was released in error and ordered him to return to prison to serve about nine more years. Celebrities like Kim Kardashian West championed his cause.

Instead of falling into despair after returning to prison at no fault of his own, Charles said he turned to the Bible for hope. On January 3, Matthew was the first prisoner released as a result of the First Step Act.

TRUMP AND THE SOTU: AMERICA IS ANGRY AND DIVIDED. OUR PRESIDENT NEEDS TO BRING US TOGETHER

The White House called his life "a story of redemption" in the special guest announcement.

Trump will address the nation Tuesday night at 9 p.m. ET.