Congressional Democrats are using their guest lists for the State of the Union address on Tuesday to score political points against President Trump on immigration, the government shutdown and more.

While Trump has said he plans to deliver a message of unity on Tuesday night and find common ground with Democratic lawmakers, many on the other side of the aisle aren’t buying his plea for bipartisanship. With Democrats fuming over Trump's push for a border wall amid a still-unresolved funding standoff, those guest lists signal the president could face a tough crowd.

WHEN IS THE 2019 STATE OF THE UNION ADDRESS? EVERYTHING TO KNOW ABOUT TRUMP'S SECOND SPEECH TO CONGRESS

In the latest example, Rep. Alexandria Ocasio-Cortez, D-N.Y., said on Monday she'll bring an activist who made headlines protesting against now-Justice Brett Kavanaugh's nomination to the Supreme Court.

Archila famously cornered then-Sen. Jeff Flake in a Senate elevator and pleaded for the Republican lawmaker to reconsider voting for Kavanaugh, who was accused by Christine Blasey Ford of sexual assault. Flake agreed to delay a committee vote to allow for a brief investigation, before ultimately supporting Kavanaugh -- who denied the accusations. 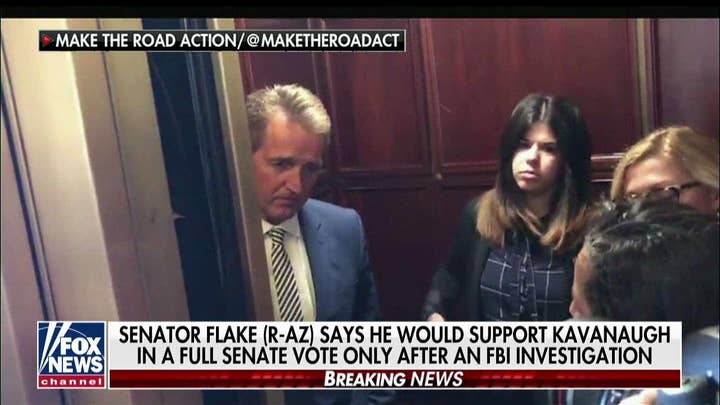 Archila said she is "honored" to be the guest of the freshman Democrat and will sit in the gallery overlooking the chamber during Trump's address. She said she will wear white and a pin the congresswoman gave her that says, "Well behaved women rarely make history."

While Ocasio-Cortez has chosen to highlight the controversy surrounding Kavanaugh with her guest, other Democrats have invited guests directly affected by the ongoing immigration debate and the recent partial government shutdown. 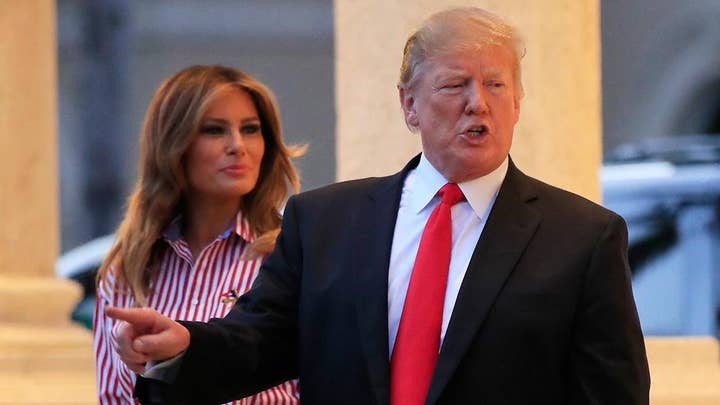 Sandra Diaz, a native of Costa Rica who worked at Trump’s club from 2010 to 2013, also will be attending the State of the Union as a guest of Democratic Rep. Jimmy Gomez of California.

Diaz was also hired without legal papers. She is now a legal permanent U.S. resident and said she decided to speak out because she is angry about the president describing some immigrants as violent.

Sen. Jeff Merkley, D-Ore., invited a mother and daughter from Guatemala who were denied asylum in the U.S. and eventually were separated for two months last spring after they were caught illegally crossing the southern border.

“This child separation policy came from a dark and evil place within the heart of this administration,” Merkley said, according to local Oregon media. “Innocent children suffered because of deeds that were carried out in our names and using our tax dollars as Americans. I’m bringing Albertina and Yakelin as my guests to the State of the Union because we need to bear witness to the suffering that this cruel policy inflicted, and resolve to make sure that nothing like this ever happens in the United States of America again.” 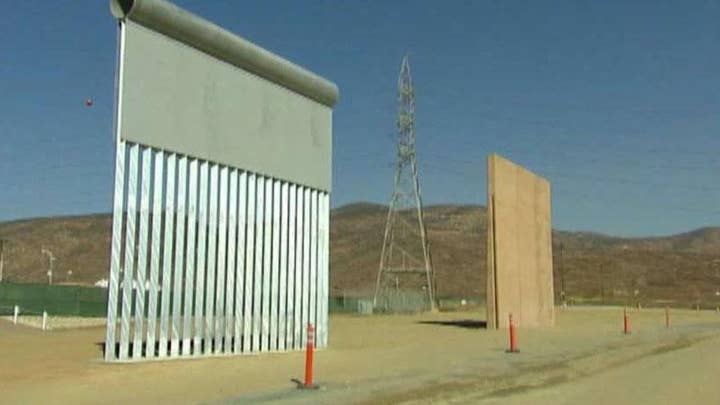 Other Democratic lawmakers have invited guests who were directly affected by the government shutdown.

Sen. Kamala Harris, D-Calif., who is running for president in 2020, invited Trisha Pesiri-Dybvik, an air traffic controller who lost her home in the 2017 Thomas fire in Southern California and was one of the 800,000 federal workers who missed paychecks during the shutdown.

“Trisha Pesiri-Dybvik was one of the more than 800,000 federal workers whose paychecks were withheld during the shutdown — and it happened while her family was still recovering from losing their home in the Thomas Fire,” Harris wrote on Twitter. “I’m honored she will join me at the State of the Union.”

Late Monday, the National Air Traffic Controllers Association (NATCA) said 11 other members had been invited to the State of the Union by various Democratic lawmakers, including Senate Minority Leader Chuck Schumer of New York, Minority Whip Dick Durbin of Illinois and Sen. Tim Kaine of Virginia.

"These invitations are a testament to the respect that our members and our professions have earned on Capitol Hill and across the country," NATCA President Paul Rinaldi said in a statement. " ... Despite personal hardship and stress, uncertainty and fatigue, over 15,000 NATCA members went to work [during the partial government shutdown], did their jobs at the highest level, and continued to demonstrate to America that they are consummate safety professionals ... We are deeply grateful for this experience and opportunity."

Sen. Elizabeth Warren, D-Mass., a 2020 White House hopeful, said Monday that her guest would be Sajid Shahriar, a furloughed Department of Housing and Urban Development employee and local Massachusetts labor leader. She tweeted that Shahriar "went 35 days without a paycheck during the #TrumpShutdown.

Still another Democratic senator, Chris Murphy of Connecticut, has invited Regina Moller, the executive director of Noank Community Support Services. The nonprofit organization, which was affected by the government shutdown, offers shelters to unaccompanied minors separated from their families at the U.S. southern border with Mexico.

Democrats have also invited guests affected by gun violence, high drug and insurance costs and the Trump administration’s changes to rules on transgender people in the military.

Democrats, however, do not have a monopoly on using the State of the Union guest list to make a political point.

Republicans are bringing guests ranging from survivors of sexual slavery in the Middle East to survivors of the opioid epidemic and Border Patrol agents. 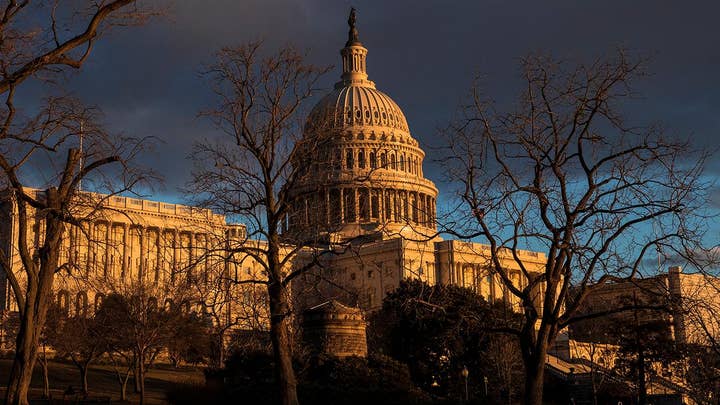 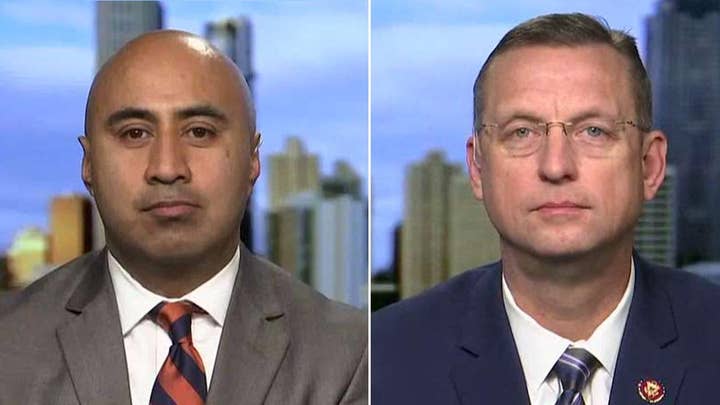 Rep. Doug Collins, R-Ga., also invited Art Gallegos, the co-founder of the Latinos Conservative Organization, to the State of the Union in an effort to emphasize the need for border security.

Fox News' The Associated Press contributed to this report.