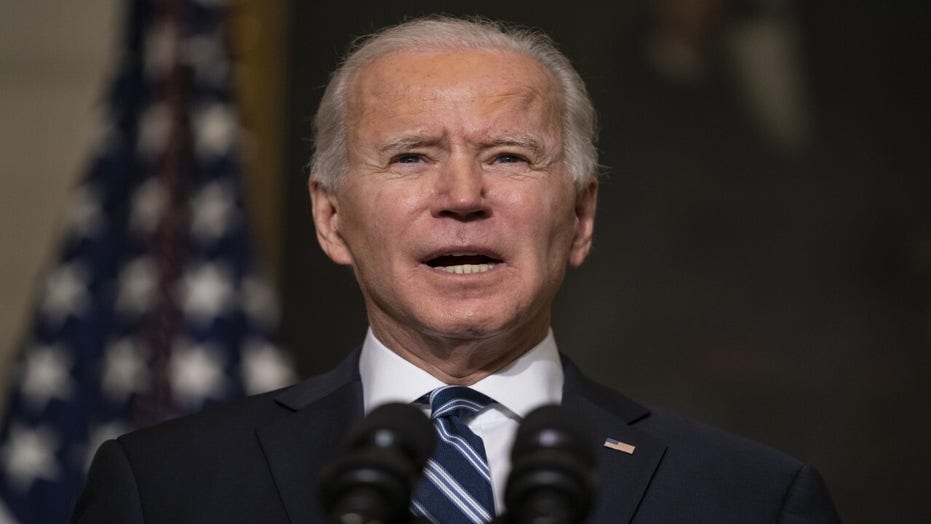 Jason Jernigan, a laid-off Keystone XL Pipeline worker, says if he were to take a job working for a solar panel company instead, he would be taking a $35-an-hour pay cut, according to his research.

Jason Jernigan, a laid-off Keystone XL Pipeline worker, told "America’s Newsroom" on Monday that he doesn’t know how he is going to make a living now, saying, "This is all I know how to do."

"I spent my whole life learning this craft and this skill and it’s not as easy as somebody might think or people might think to just start all over at 45 years old," Jernigan, with Local 798, said. "I guess I could possibly get a job as a greeter at Walmart, I don’t know."

President Biden revoked the permit for the Keystone XL oil pipeline project on his first day in office in a series of orders aimed at combating climate change, ending a project that was expected to employ more than 11,000 Americans this year.

Jernigan, a third-generation oil and gas worker, said the Biden administration took his livelihood away from him.

"I’ve been pipelining for 21 years. This is all I know to do," he said. "The recent administration has taken my livelihood from me and expecting me to get a job somewhere else. I’ve got my whole life invested in this."

Jernigan was hired to work on the Keystone pipeline last year when then-President Trump signed off on the project, and he was supposed to start next month. 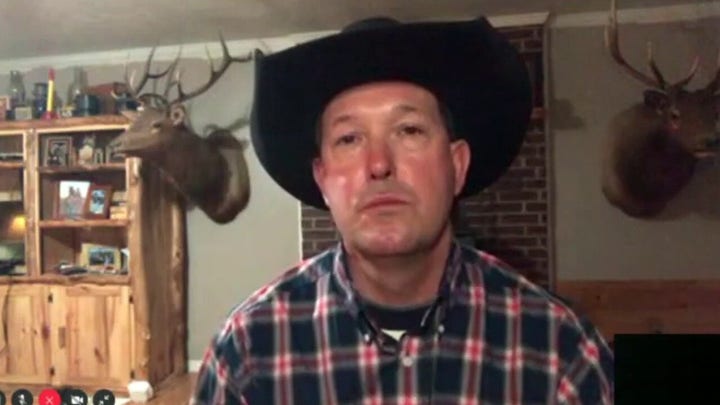 "I was actually hired on the Keystone when President Obama was in office and it got canceled that time," he pointed out.

In a White House press conference in late January, Biden climate czar and former Secretary of State John Kerry claimed industrial and energy sector workers are victims of a "false narrative" based in Trump-era economic policy.

Kerry said workers at risk of losing their jobs should have considered more appropriate work in areas that are more likely to be helpful in a future green economy.

"You look at the consequences of black lung for a miner, for instance, and measure that against the fastest-growing job in the United States, [which] before COVID was the solar power technician," Kerry said. "The same people can do those jobs, but the choice of doing the solar power one now is a better choice."

"First of all, I haven’t been offered a job in the solar panels industry and I haven’t been sent an application or a phone number or anything," Jernigan said. "I don’t know if I have to do the work, the ground work and everything it takes to get there."

"And secondly, I’ve done the research, if I went to work for the solar panel right now, I would be taking a $35-an-hour pay cut and lose my benefits and retirement," he continued.