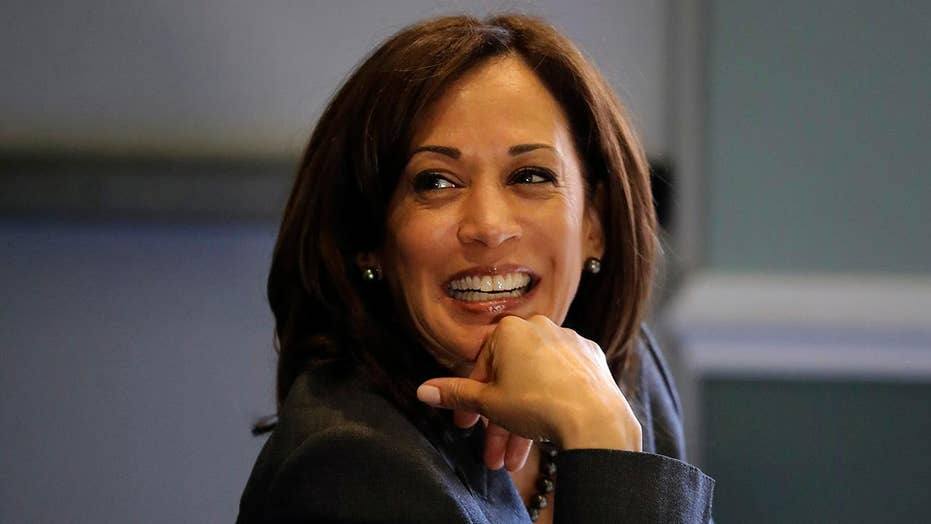 Sen. Kamala Harris, who once labeled the Jussie Smollet attack claim an "attempted modern day lynching," spoke out on Thursday after Smollett was charged and arrested with disorderly conduct for allegedly filing a false police report.

“When anyone makes false claims to police, it not only diverts resources away from serious investigations but it makes it more difficult for other victims of crime to come forward,” Harris wrote.

Smollett, who is openly gay and black, reported that on Jan. 29 he was attacked by two masked men as he was walking home from a Subway restaurant. He claimed that the men shouted racial and anti-gay slurs at him, poured a substance on him, threw a rope around his neck and shouted, "This is MAGA country!"

Harris tweeted on the matter following the alleged assault, likening it to a lynching.

“No one should have to fear for their life because of their sexuality or color of their skin,” she tweeted on Jan. 29 while describing Smollett as “one of the kindest, most gentle human beings I know.”

Continuing her statement Thursday, the lawmaker cited FBI statistics while claiming that more and more hate crimes were occurring in the U.S.

“Part of the tragedy of this situation is that it distracts from the truth, and has been seized by some who would like to dismiss and downplay the very real problems that we must address. We should not allow that,” she wrote, vowing to stand up against racism and homophobia.

“We must always confront hate directly, and we must always seek justice,” she continued. “That is what I will keep fighting for.” 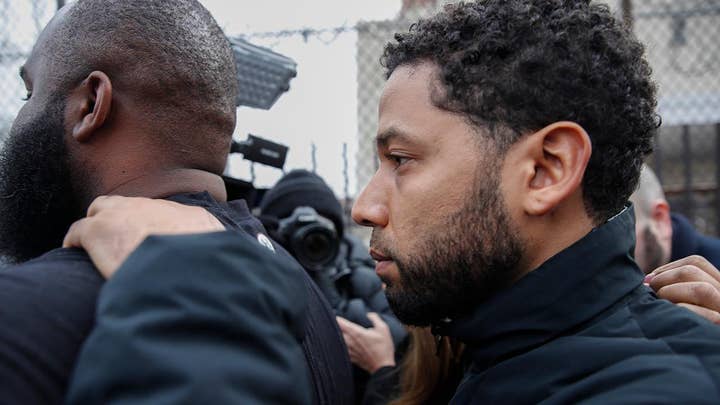 Earlier this week, Harris appeared to be caught off guard when a female reporter asked her whether she wanted to amend her Jan. 29 tweet amid developments in the case.

"Which tweet? What tweet?" Harris asked. As the reporter specified the tweet to which she was referring, Harris appeared to look around for a campaign staffer before responding.

"OK, so, I will say this about that case," she said Monday. "I think that the facts are still unfolding, and, um, I’m very, um, concerned about obviously, the initial, um, allegation that he made about what might have happened.

Smollet's legal representatives have denied all claims against the actor.