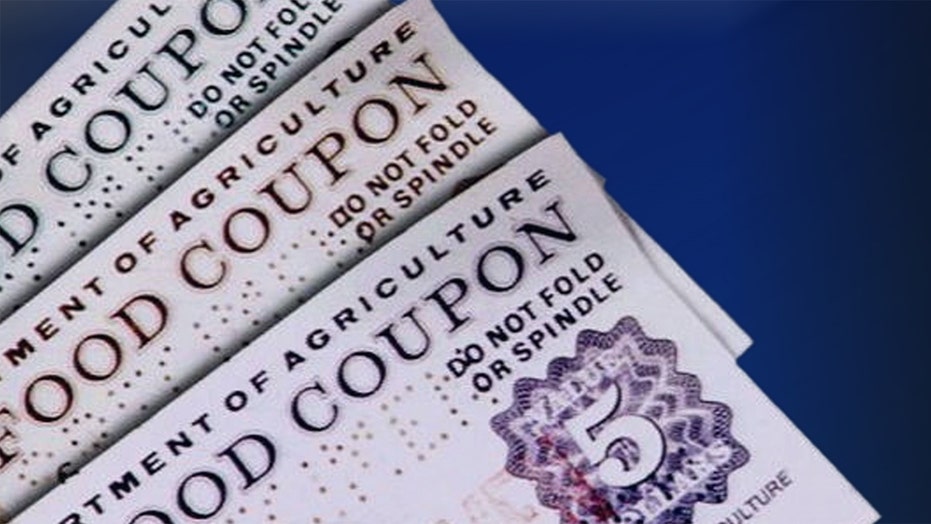 Will 31,000 in Louisiana lose their food stamps in January?

Strategy Room: Ellen Ratner and Adam Goodman on Governor-elect John Bel Edwards' push to restore their benefits that could run out

Gov.-elect John Bel Edwards wants the federal government and Louisiana Department of Children and Family Services to step in and reinstate a federal waiver that would open up food stamp benefits to 31,000 residents -- by lifting work requirements.

Jindal earlier had decided not to apply for the federal waiver, which allows federal money to flow to residents even if they are not looking for employment. The change was set to take effect in January, and a spokesman defended the outgoing governor’s decision.

“The best way to break the cycle of poverty is for individuals to get a job and get off of government assistance,” Jindal spokesman Mike Reed told The New Orleans Advocate in an email.

But Edwards, who will be sworn into office Jan. 11, already has sent a letter to the U.S. Department of Agriculture, which administers the program, asking that the waiver be reinstated.

“Gov.-elect Edwards’ transition team staff is working with DCFS staff to try to avoid any interruption of benefits and to determine whether, upon a Jan. 11, 2016, official request, the federal government could possibly make the distribution of … benefits under the waiver retroactive to Oct. 1, 2015,” the transition team told The Times-Picayune in a statement.

The waiver for the Supplemental Nutrition Assistance Program, which provides food stamps to states, generally can apply to states with higher-than-average unemployment rates.

Indeed, Louisiana’s unemployment rate in November rose to 6.3 percent from 6.2 percent in October. The rate was the fifth-highest in the country, according to the U.S. Labor Department.

The benefit cutoff, should it take effect, would impact low-income, able-bodied adults without children who are younger than 49 and work fewer than 20 hours a week.

Jindal isn’t the only governor who has declined a food stamp-related federal waiver.

In fiscal year 2015, ten states including Hawaii, Texas and Maine did not implement waivers.

The Center on Budget and Policy Priorities estimates a million people in the U.S. will lose their SNAP benefits in 2016.