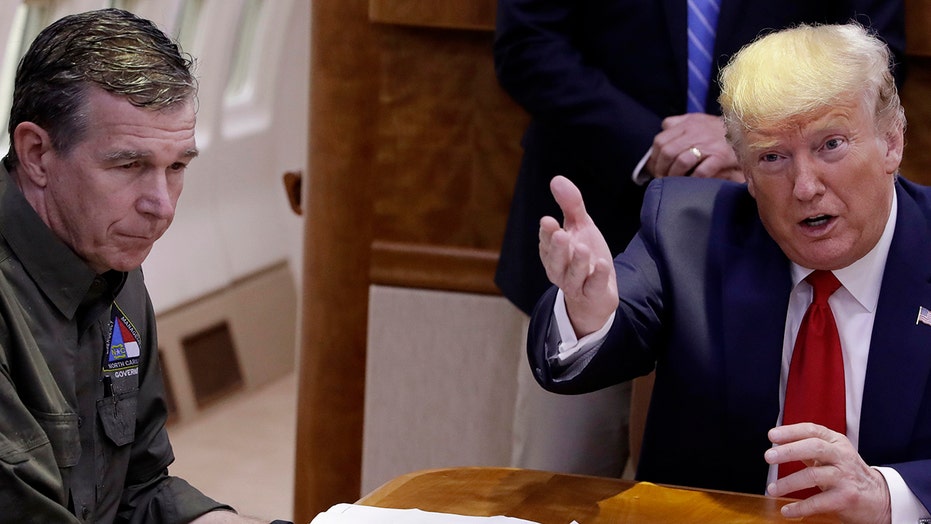 The search is on as the Republican National Committee (RNC) begins to scout out new locations to hold its August presidential convention.

Hours after President Trump tweeted that the GOP is “now forced to seek another” location other than Charlotte, N.C., to host this summer’s Republican National Convention, party officials said Thursday that the event, indeed, “will be held in another city.”

RNC SAYS CONVENTION TO BE HELD IN 'ANOTHER CITY' AFTER TRUMP NIXES CHARLOTTE AFTER  CLASH WITH DEM. GOVERNOR

The decision comes after North Carolina's Democratic governor said GOP leaders needed to provide plans for a scaled-down event due to coronavirus pandemic health concerns. The party pressed for a full in-person convention, which Gov. Roy Cooper essentially said they could not accommodate.

“Due to the directive from the governor that our convention cannot go on as planned as required by our rules, the celebration of the president’s acceptance of the Republican nomination will be held in another city,” an RNC official told Fox News.

What other places could be considered?

The search for a new city to host the convention is now underway. Among the locations that could land the event is Nashville, Tenn. Republican party officials are heading to Nashville later this week.

Other places in contention to grab the convention are Orlando and Jacksonville, Fla., as well as sites in Georgia. Republican governors in Georgia, Florida and Tennessee have all said in recent days that they would welcome the GOP convention.

The governor of Nevada is a Democrat, but GOP sources say Las Vegas is another city that Republican Party officials may scout out in the coming days.