Saudi Arabia's Foreign Minister Adel al-Jubeir speaks exclusively to Fox News' Bret Baier on the 'terrible mistake' that happened at the Saudi consulate in Turkey and says those responsible will be held accountable.

Saudi Arabia’s foreign minister offered his condolences on Sunday to the family of a Washington Post columnist killed in the country’s consulate in Turkey almost three weeks ago, but offered no new information on how Jamal Khashoggi was killed or if the country’s crown prince was involved.

Speaking during an exclusive interview with Fox News’ Bret Baier, Saudi Foreign Minister Adel Al-Jubeir said that the country is currently investigating Khashoggi’s death and that the 18 people implicated in his slaying would be punished appropriately. 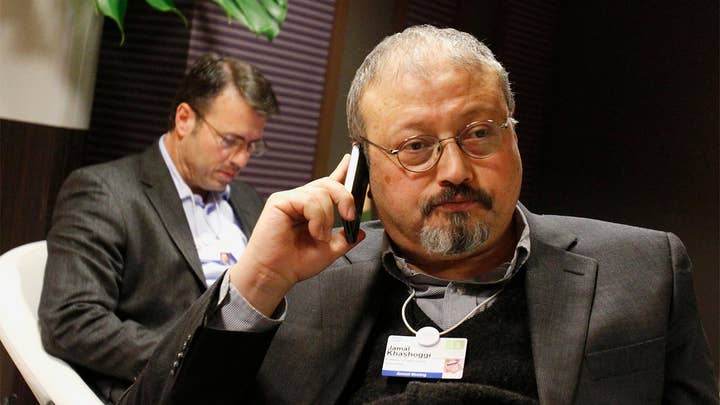 Al-Jubeir added that none of those involved in Khashoggi’s death had close ties to Saudi Crown Prince Mohammed bin Salman. “There were not people closely tied to him,” he said.

Al-Jubeir noted that the investigation was still in its early stages and said that Saudi officials currently don’t know the exact cause of Khashoggi’s death or where his remains are.

“When you have a situation like this, you want the information you put out to be as accurate as possible,” he added.

President Trump said during a campaign rally on Saturday that he needs to learn more about Khashoggi’s death and that he will be working with Congress on the U.S. response.

The president added that he will soon be talking to Mohammed bin Salman, the country's powerful 33-year-old crown prince. 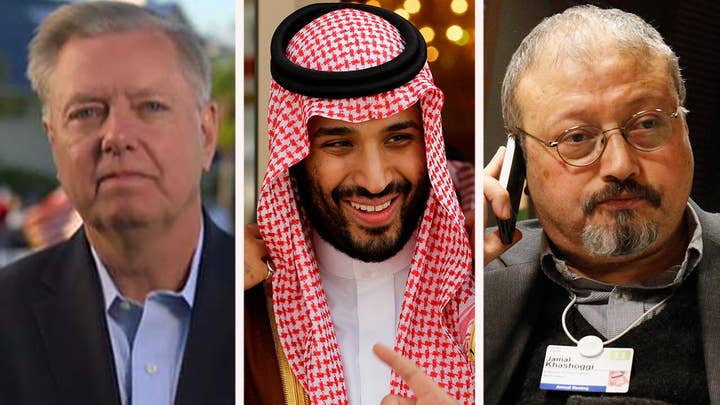 Saudi authorities announced that Jamal Khashoggi, a Washington Post columnist, died in the Saudi Consulate in Istanbul after a fistfight with officials there. That explanation has sparked allegations of a cover-up intended to shield the powerful crown prince.

Saudi Arabia said 18 Saudi suspects were in custody and intelligence officials had been fired. But critics believe the complex scheme that led to Khashoggi's death could not have occurred without the knowledge of bin Salman.

In an interview with the Washington Post over the weekend, Trump said that as of now, there was no evidence that points to bin Salman’s involvement in Khashoggi’s killing.

Trump initially said he believed the Saudi account, but on Saturday he said he still does not know where Khashoggi's body is.

"We'd like to find out where it is and what happened,” Trump said. “And I think we're inching our way there."

Meanwhile, the European Union has called the emerging details of Khashoggi's death "deeply troubling" and that a "continued thorough, credible and transparent investigation" is needed.

The EU said the continuing investigation should bring "proper clarity on the circumstances of the killing and ensuring full accountability of all those responsible for it."