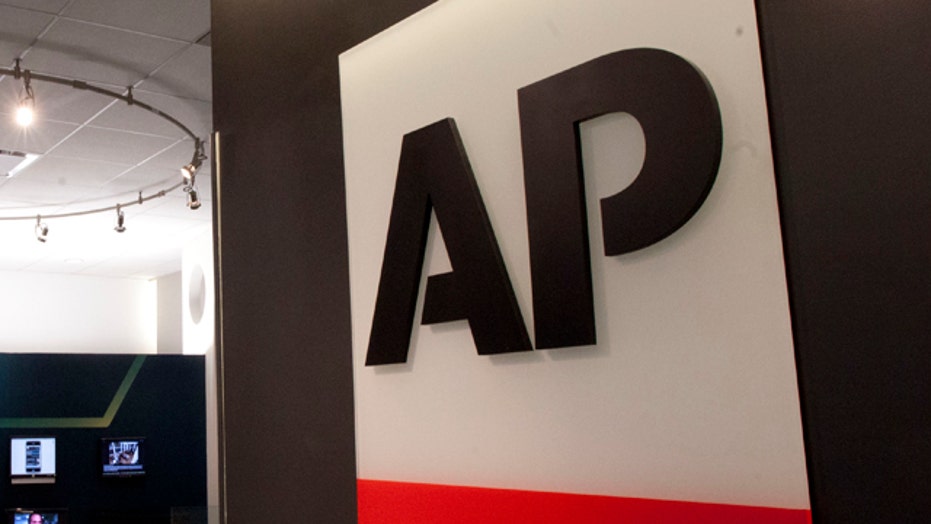 The Justice Department is obligated to investigate leaks that could endanger national security, but the secret seizure of Associated Press telephone records – called a "massive and unprecedented intrusion" by the news organization – is unusual, according to two former attorneys general.

The Associated Press announced Monday that the DOJ obtained two months of telephone records of reporters and editors without the news organization's knowledge. The records obtained by the department listed outgoing calls for the work and personal phone numbers of individual reporters, for general AP office numbers in New York, Washington and Hartford, Conn., and for the main number for the AP in the House of Representatives press gallery, according to attorneys for the AP.

While the subject of the probe remains unknown, the news organization suggests it may have been related to a May 7, 2012, AP story about a foiled terror plot. Officials have previously said in public testimony that the U.S. attorney in Washington is conducting a criminal investigation into who may have provided information for the AP's story, which disclosed details of a CIA operation in Yemen that stopped an Al Qaeda plot in the spring of 2012 to detonate a bomb on an airplane bound for the U.S.

Former Attorney General Alberto Gonzales, who served in the Bush administration, said Tuesday that the Justice Department is "obligated" to investigate leaks of classified information that may pose a threat to national security. Gonzales, however, declined to elaborate further, noting that the facts of the DOJ's investigation are still emerging.

Gonzales called such probes "fairly unusual," but said they are necessary if information given to journalists relates to "something that is threatening the national security of our country or the lives of American citizens.

"Let's say that a publication runs a story identifying the names of CIA agents overseas," Gonzales told FoxNews.com. "Obviously that's a violation of law and a serious breach of national security. In that case, the department would feel obligated to do everything it possibly could to uncover the leak."

Former Attorney General Michael Mukasey, who succeeded Gonzales in the Bush administration, said leaks are serious business, but expressed reservations about the scope of the DOJ action.

"When it comes to national security, I think the government has every right to investigate," Mukasey said. "People do not have a right to leak confidential government information."

However, Mukasey noted, they have to do it with a "narrow focus."

"The AP suggests it was a broader gathering of information that should never have been authorized," he told Fox News. Mukasey said it would be troubling if it is found that "they [the government] were looking more broadly to discourage people to talk to reporters."

"The normal course of business is very narrow and very tailored to a particular individual’s phone records," said Corallo, who served for three years as director of public affairs under Ashcroft. "The idea that they would do two months – grab everything – in several bureaus is truly stunning and disgraceful."

Press organizations also lashed out at the DOJ, claiming their investigation constitutes a gross abuse of the First Amendment.

"I don’t think there’s any justifiable situation, ever, for a subpoena this broad without contacting the organization first," said Gregg Leslie, legal defense director of Reporters Committee for Freedom of the Press.

Leslie said Nixon-era guidelines for the Attorney General’s Office speak directly to subpoenaing phone records of news organizations. He called them a "well-established body of law."

"You have to try to first negotiate" with the news organization, Leslie said.

Rules published by the Justice Department require that subpoenas of records of news organizations must be personally approved by the attorney general, but it was not known if that happened in this case. The letter notifying AP that its phone records had been obtained through subpoenas was sent Friday by Ronald Machen, the U.S. attorney in Washington.

William Miller, a spokesman for Machen, said Monday that, in general, the U.S. attorney follows "all applicable laws, federal regulations and Department of Justice policies when issuing subpoenas for phone records of media organizations." But he would not address questions about the specifics of the AP records. "We do not comment on ongoing criminal investigations," Miller said in an email.