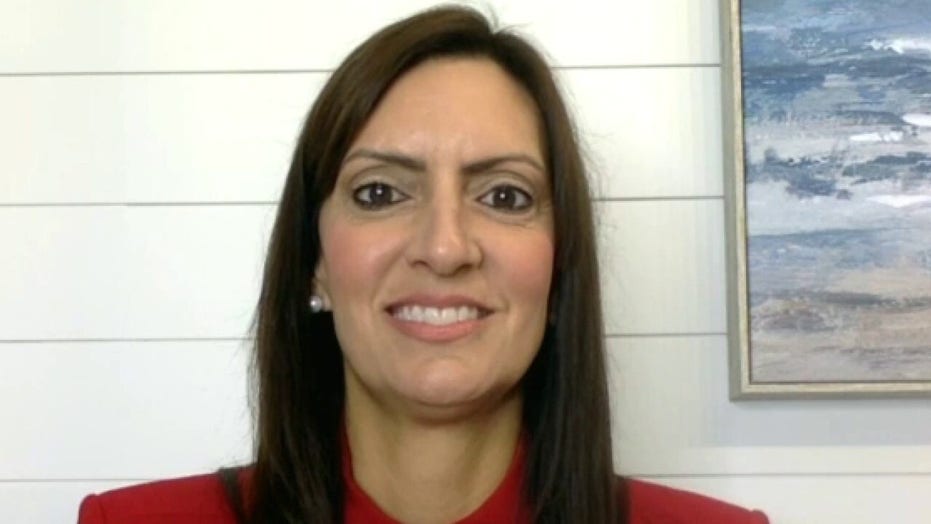 Presidential nominee Joe Biden is falling behind in Latino voter support in the key swing state of Florida, which Lt. Gov. Jeanette Nunez told "Fox & Friends Weekend" is because of Trump’s approval within the community.

“You have a president that has delivered, has kept his promises and has really authored a great chapter in terms of [record-low] Latino unemployment ... homeownership on the rise,” she said.

In contrast, she said, Biden has lacked campaigning in Florida and simply doesn’t stand for what Latino voters represent and value.

Nunez said the president has “demonstrated his commitment” to the community by taking action and delivering results. She said Biden’s plan to raise taxes on 80% of families, plus his intentions to defund the police, won’t go over well with Latinos.

“Latinos do not want to see their families in peril when they go out the door, when they go to restaurants they don't want to be accosted by rioters,” she said.

“This president has stood strong in the face of dictators," she added. "And I think Joe Biden, the likes of Bernie Sanders, AOC, will simply cower to global progressives and to despots and dictators."