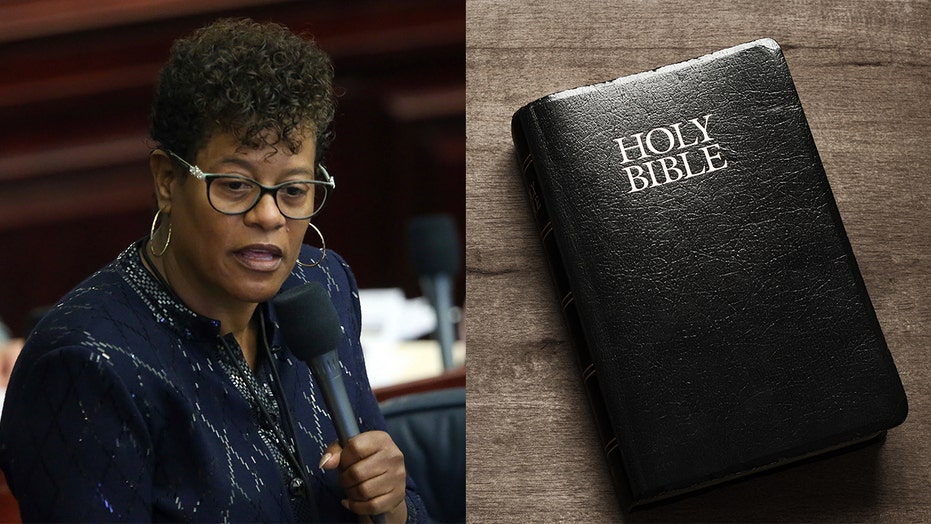 Florida lawmakers have introduced a bill requiring every public high school in the Sunshine State to offer Bible classes and allowing prayer to be brought back to schools.

Rep. Kim Daniels, a Democrat and author of several faith-based books, is behind House Bill 341, which "requires each school district to offer specified courses relating to religion, Hebrew Scriptures, & Bible to certain students as elective courses."

In addition to the "study of the Bible and religion," the bill would permit a "brief meditation period" at every school in the state.

Earlier this year, when Daniels proposed a similar bill making Bible classes optional, which was approved in a 11-3 vote, opponents raised concerns that the Bible classes might be subject to lawsuits over the Constitutionality, FOX 35 reported.

If passed, the newly proposed bill would go into effect in July 2020.

Daniels, who is the founder of Spoken Word Ministries, Kimberly Daniels Ministries International and Word Bible College, last year succesfully pushed for getting the state's motto "In God We Trust" displayed in every Florida public school.

She has also championed a bill to fight discrimination in schools against religious staff, students and parents.