Sen. Dianne Feinstein, D-Calif., said Wednesday that if Democrats took control of the Senate following November’s midterm elections, she would be in favor of reopening an investigation into the sexual misconduct allegations levelled against Supreme Court Justice Brett Kavanaugh.

“I’d be in favor of opening an investigation into the allegations,” Feinstein, the ranking minority member of the Senate Judiciary Committee, said during a debate in San Francisco with her challenger, state Sen. Kevin de León. A fellow Democrat, de León emerged from California’s hectic jungle primary system to challenge one of the Senate’s longest tenured members for her seat.

Feinstein has come under fire from both Republicans and her fellow Democrats since the Kavanaugh confirmation after it was revealed that one of Kavanaugh’s accusers, Christine Blasey Ford, had reached out to the lawmaker with her allegations and asked that they remain confidential. 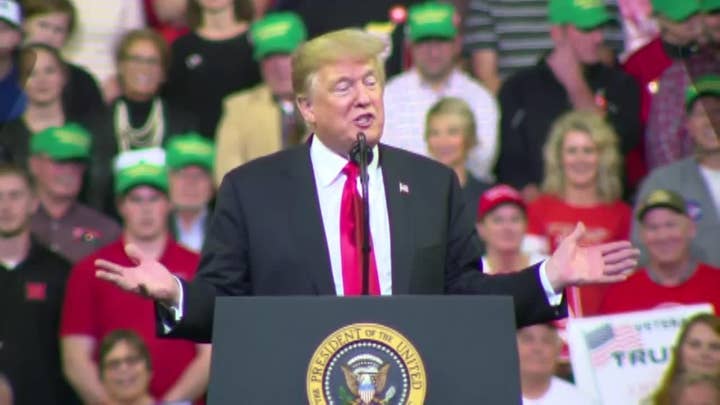 Sen. Tom Cotton, R-Ark., said last month that Feinstein’s office will be investigated to determine whether or not it leaked Ford’s letter to the press.

“They have betrayed her,” Cotton, R-Ark, said on CBS’ “Face the Nation” about Ford. ” “She has been victimized by Democrats ... on a search-and-destroy mission for Brett Kavanaugh.”

During Wednesday’s debate, de León agreed with Feinstein that he would also support a renewed investigation into the allegations against Kavanaugh. And while this was one of many issues on which the two Democrats appeared to be eye-to-eye, de León was critical of Feinstein and the rest of Congress' slowness in tackling issues like climate change, immigration reform and health care. 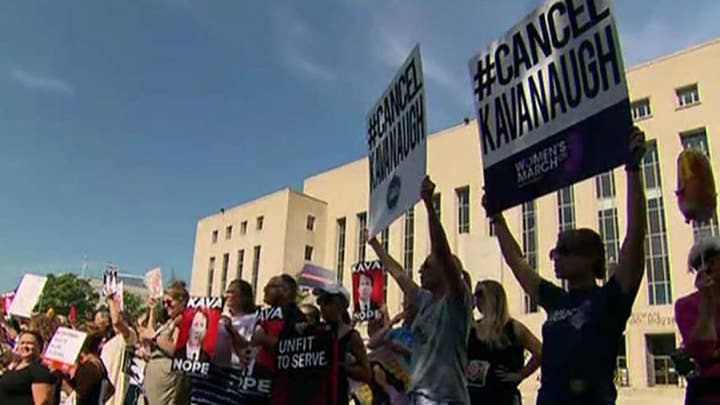 “Because of the lack of action in Washington, I’ve had to move by myself here in California,” he said.

In regards to immigration – a major topic of discussion in a state that is 39 percent Latino and 27 percent of its population is foreign born – Feinstein said that if Democrats take control of the Senate in the midterm, immigration reform will be one of the first things the new Congress tackles.

“If Democrats are in the majority, there will be a comprehensive immigration reform bill before the [Senate Judiciary] committee,” she said.