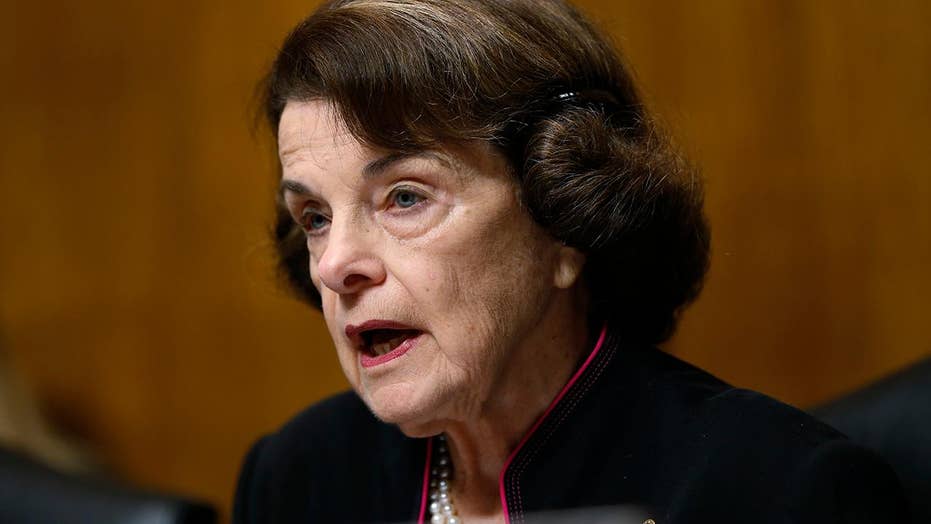 Sen. Tom Cotton said Sunday that Sen. Dianne Feinstein’s office will be investigated to determine whether or not they leaked the confidential letter from Christine Blasey Ford that detailed allegations of sexual misconduct by Supreme Court nominee Brett Kavanaugh.

Feinstein, who represents California and who is the ranking Democrat on the Senate Judiciary Committee, had received the letter from Ford sometime over the summer and was asked to keep it confidential. At some point, however, the letter was leaked to the press, although Feinstein denies that anyone in her office is responsible.

“They have betrayed her,” Cotton, R-Ark, said on CBS’ “Face the Nation” about Ford. ” “She has been victimized by Democrats ... on a search-and-destroy mission for Brett Kavanaugh.”

Cotton added that the Democrats will be to blame if women stop coming forward to report sexual assaults because Ford’s confidentiality was compromised. The National Sexual Violence Resource Center found that 63 percent of incidents of sexual abuse go unreported to the police.

Along with the investigation into Feinstein’s handling of the letter, Cotton noted that lawyers recommended to Ford by Democrats will face a bar investigation in Washington, D.C., for telling her that Senate Judiciary Committee staffers were unwilling to travel to California to interview her about her sexual-assault allegation.

The Arkansas Republican’s comments come as the FBI is investigating two of the three allegations of sexual misconduct leveled at Kavanaugh. 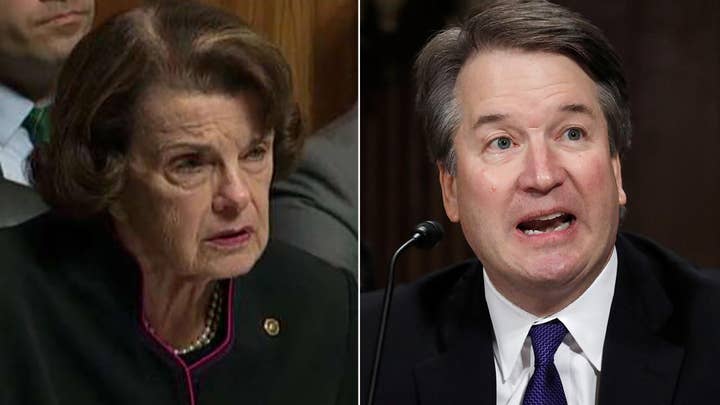 Besides Ford, Deborah Ramirez has accused Kavanaugh of sexual misconduct when they were Yale classmates. Kavanaugh has denied Ramirez's claim that he exposed himself to her at a party in the early 1980s.

Another woman, Julie Swetnick, accused Kavanaugh of excessive drinking and inappropriate treatment of women in the early 1980s, among other accusations. Kavanaugh has called her accusations a "joke."

The FBI is not investigating these allegations.