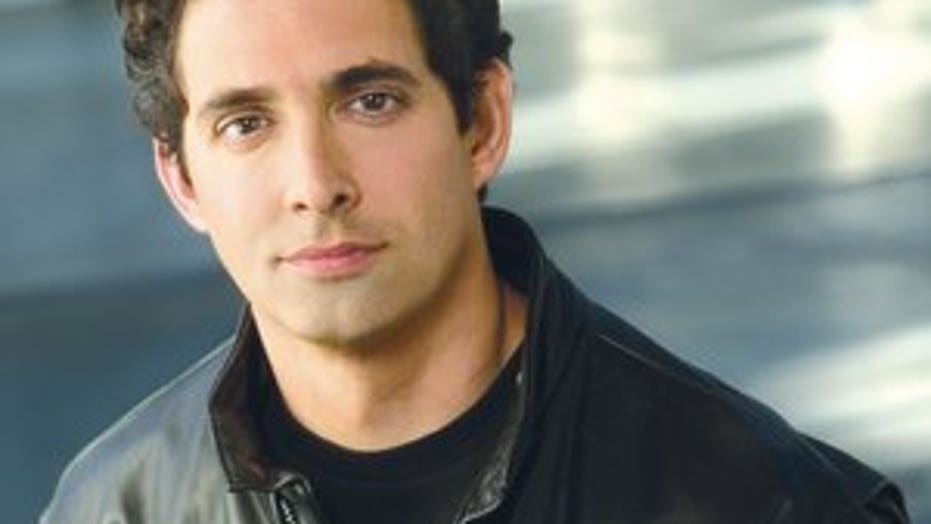 Matt Finn reports from Chicago with the latest on demonstrations being organized across the country.

Former New York Times reporter Alex Berenson, who has openly questioned the models informing the government's reaction to the coronavirus crisis, told Fox News' Brit Hume that states should "reopen schools as quickly as possible" while also questioning other elements of the government response to the pandemic.

Berenson made the comments to Hume on an episode of the "Fox News Rundown Podcast," which comes out Wednesday.

"First of all, I'd reopen the schools as quickly as possible," Berenson said, going on to describe why he thinks children shouldn't be kept at home. "One thing that is maddening to me is that children are in very, very low risk from this."

Berenson said that the fact children are at a much lower risk of dying if infected with the coronavirus isn't the only reason he thinks governments should send kids back to classrooms quickly. The former Times reporter -- who in his time with the paper from 1999 to 2010 primarily covered the pharmaceutical industry -- noted that being constantly home with parents may not be a good situation for some children.

He also said that there is a chance it may be harder for children to give the coronavirus to adults than it is for adults to give it to children.

"So you don't really have to worry that much about protecting adults from children," Berenson told Hume regarding the risks to teachers if school resumed. "There's evidence that children's viral loads are so low. This is not the flu, in this case. Children actually get it from adults rather than the other way around."

MEET THE FORMER NYT REPORTER WHO IS CHALLENGING THE CORONAVIRUS NARRATIVE

He continued: "But the idea that we are denying children an education and in some cases we're sticking children at home with abusive or drug-using parents, and they can't be seen by any other adults right now. That is disgusting, because children are not at risk here."

In the wide-ranging conversation with Hume, Fox News' senior political analyst, Berenson also spoke about how he became skeptical of the solutions governments are pushing to the coronavirus crisis. He highlighted at least one area on which he disagrees with White House coronavirus task force experts Dr. Anthony Fauci and Dr. Deborah Birx.

"No, I don't," Berenson said when asked by Hume if he agreed with the assessment from Birx and Fauci that Hume summed up as "the mitigation efforts that they proposed have worked like crazy and therefore, this thing now looks far less dangerous than it did in the early modeling."

Berenson continued: "And it's basically stayed in that range. In the two weeks before it had been in the 3 range. So there's a good, coherent case ... to be made that lockdowns, hard lockdowns can actually make things worse in the short term, which is why, which may be one reason that New York City suffered such a, you know, a crisis in late March."

On how his thinking on the coronavirus has evolved, Berenson said that he became interested in the virus as early as late January before becoming alarmed by the prospect of a pandemic in February and early March. But as further information on the virus came in, he started to believe that the response to the virus might be doing more harm than good.

"The first thing that happened was I realized what the actual mortality rates looked like by age," Berenson said, referring to the fact the virus is most dangerous to older people and those with compromised immune systems. "That raises the question of whether some people are dying with rather than of this."

He continued: "And secondly, if there are things that we could do that might protect these people rather than, you know, shutting down all society and causing massive economic harm, massive societal harm," those options should be looked into.

Berenson in recent years has made his name by advocating against the legalization of marijuana, writing a book titled "Tell Your Children the Truth About Marijuana, Mental Illness and Violence."

His full interview with Hume will be available on the Wednesday episode of the "Fox News Rundown Podcast."