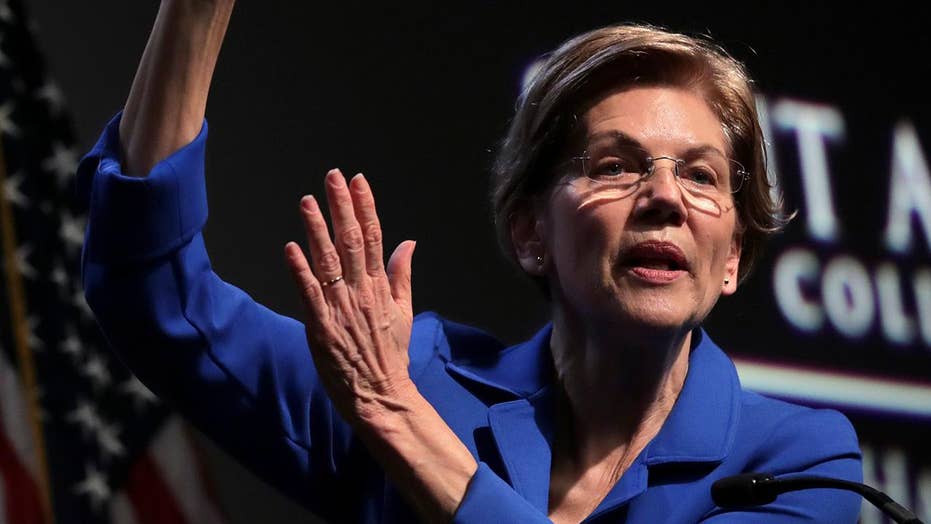 Sen. Elizabeth Warren's campaign raised eyebrows after announcing that Ed Buck, an accused sexual predator and former megadonor for the Democrats, was among hundreds of Obama-era figures who endorsed her candidacy.

It was first reported Wednesday by CNN that Warren, D-Mass., was being backed by over 200 campaign aides and administration officials under former President Obama, all of whom signed a letter announcing their support for the progressive candidate in an effort organized by former senior Obama aides Sara El-Amine and Jon Carson. CNN highlighted some names on the list, including former U.S. Ambassador to Syria Robert Ford and former USAID official Sean Carroll.

However, CNN failed to highlight signature #39, which belonged "Edward P. B. Buck" and was listed as an alum of Obama's 2012 campaign. He's better known as the activist who gave hundreds of thousands of dollars to causes championed by the Democrats, and who made headlines in 2017 after two men died of overdoses in his West Hollywood, Calif., home.

"I'm grateful to have the support of these Obama campaign alumni and my fellow Obama administration alumni. Their work changed what we know is possible in our politics. Together, we can win in 2020 and build a government that works for everyone," Warren tweeted.

Warren campaign spokesman Chris Hayden told Fox News, "This was a mistake considering Ed Buck was not staff or an alum. This was put together via Google doc by some Obama alums and they caught some non-staff that populated the list but obviously they missed one. They are removing it."

Max Berger, another Warren aide, went even further, claiming that someone added "fake names" to the list.

"This was compiled by volunteers from the Obama network," Berger tweeted. "Someone added fake names to the list. The volunteers caught most of them. They obviously missed one."

He added, "Ed Buck is in prison. He has no access to email. He couldn't have signed this letter."

Buck was indicted this past October with distributing methamphetamine that resulted in the deaths of Timothy Dean in January and Gemmel Moore in 2017.

Federal prosecutors said Buck, 65, preyed on vulnerable gay black men and pressured them to let him inject them with drugs as part of a sexual ritual known as “party and play," KNBC reported.

Buck was arrested Sept. 17 and hit with state charges of operating a drug house. Two days later, federal prosecutors charged him with distributing methamphetamine that resulted in Moore’s death.

The alleged predator was being held without bail, and his trial is set for August 2020 at the earliest. 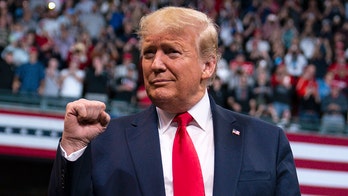