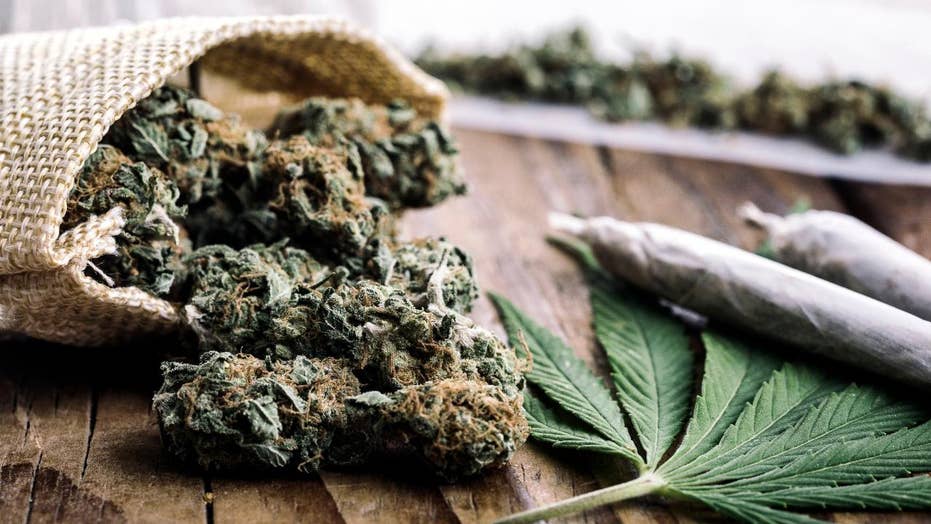 Since Colorado and Washington became the first states to fully legalize marijuana for recreational purposes in 2012, a green wave has swept across the country as more states OK marijuana use on at least some level.

The initial surge of legalization measures, though, was mainly confined to liberal states. But as the midterm elections approach, a number of traditionally conservative states are considering legal-pot ballot measures this year.

“There is broad public support for legalizing marijuana, especially medical marijuana,” Tamar Todd, the director of the office of legal affairs at the Drug Policy Alliance, told Fox News. “People want access to this and don’t want to be denied.”

Public attitudes may be shifting, despite lingering warnings about the health and safety impacts of broadscale legalization.

According to a Quinnipiac University poll from April, 63 percent of Americans support full legalization and 93 percent back medical marijuana. There are also now 31 states – with conservative Oklahoma being the latest – and Washington D.C. that have legalized marijuana in some form. Depending on what happens in November, that number could come close to 40.

'At the moment, we’re not winning the battle.'

This, however, is not good news for everyone as there are numerous groups working to combat the legalization efforts, and even attempting to roll back laws in states where marijuana is already legal. But many admit they’re fighting an uphill battle.

“It’s very difficult to understand why people today still continue to support legalizing this drug, because nothing has been approved by the FDA and there are well-known dangers,” William Lowe, the treasurer of Citizens Against Legalizing Marijuana, told Fox News. “But at the moment, we’re not winning the battle and we’re struggling to find a way to get our message out there.”

Here is a look at what states could be voting on marijuana ballot measures come November: 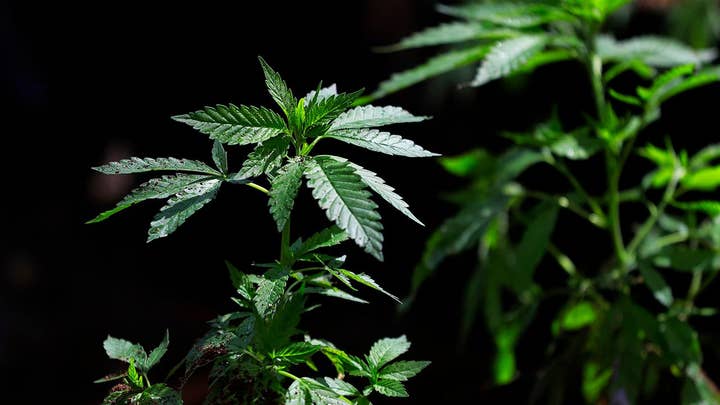 A measure to legalize medical marijuana in Utah appears cleared to be on the ballot in November after opponents seeking to block the measure withdrew a lawsuit in late June.

The initiative surprisingly enjoys broad support among voters in the deeply conservative western state, with a recent poll by the Salt Lake Tribune and the Hinckley Institute of Politics finding that about two-thirds of Utahns approve of the measure. That number, however, is lower than in past polls.

Strong opposition from the LDS Church, the Utah Medical Association and prominent Republican lawmakers, including Gov. Gary Herbert, is being cited as the cause in the drop. 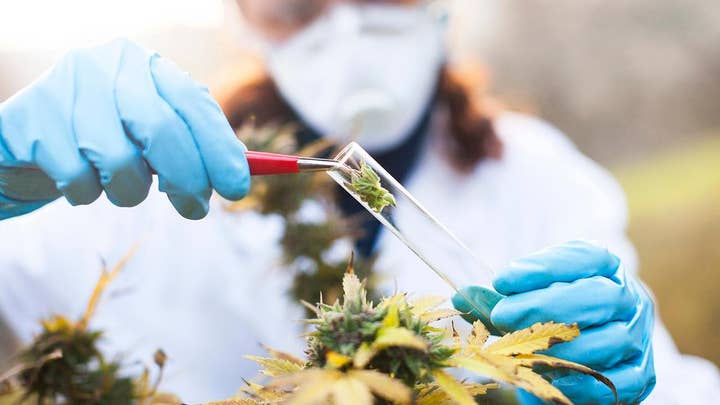 Voters in Michigan will decide in November whether or not to legalize recreational marijuana, and, if recent poll numbers are any indication, it’s going to be a close decision.

If the measure does pass, individuals will be able carry up to 2.5 ounces of marijuana – or about 140 joints – and 15 grams of pot concentrate. But while it would be legal to possess pot in Michigan, it would still be against the law to light up on federal property or on the campuses of any K-12 schools.

“Don’t bring it to Sleeping Bear Dunes and don’t send it in the mail either,” journalist Alexandra Schmidt, who has been tracking the ballot measure, told Michigan Radio. “USPS is controlled by the federal government, so even if you are sending it to somebody here in Michigan, that would still be considered a felony.”

While the two previous measures will be on the ballots come November after they were filed and reviewed and gained enough signatures to make the cut, marijuana initiatives in Arizona, Nebraska and North Dakota are still in the proposal stage. Depending on the state, getting a measure on the ballot requires the signature of anywhere between 2 and 15 percent of the resident population.

In Arizona, there are a number of proposed measures to the ballot, from the unlikely (like legalizing all drugs and banning the state from regulating or taxing marijuana) to more mundane ones like increasing the number of qualifying conditions for medical marijuana and legalizing the cultivation and sale of industrial hemp.

But the one getting the most buzz in Arizona is the one that would legalize recreational marijuana for anyone 21 years old and up. Similar to laws in states like Colorado and Washington, this measure comes on the heels of the failure by Arizona lawmakers to pass a bipartisan marijuana bill through the state legislature.

The new proposed ballot measure would decriminalize marijuana offenses, allow licensed businesses to sell marijuana and forbid local jurisdictions from passing laws designed to prohibit the operation of marijuana-related businesses. It is similar to a failed ballot initiative in 2016 that saw 51.3 percent of Arizonans vote against legalizing recreational marijuana.

Nebraska is another state with some proposed ballot initiatives regarding marijuana, with one measure seeking to eliminate penalties for possession of up to an ounce of pot and another creating a “constitutional right to possess and use” marijuana.

While these proposals enjoy some support among lawmakers in the Cornhusker State, pro-marijuana groups say that the push for legalization may be a little too little and a little too late and that the focus should be on the next election cycle.

“We are beginning to organize a robust medical marijuana campaign in 2020 in Nebraska,” said Morgan Fox, a spokesman for the Marijuana Policy Project in Washington, D.C., told Live Well Nebraska. The group would invest around $1 million to gather the 120,000 signatures needed to get the issue on the ballot.

In North Dakota, a measure to legalize marijuana will definitely not be on the ballot, but there is still a possibility that voters could decide to remove the drug from the list of controlled substances and automatically expunge all marijuana-related convictions.

A pro-marijuana group in the state, Legalize ND, has collected over 16,000 signatures, well more than the 13,500 required to get the proposal on the ballot, but it is still unclear whether voters will be able to decide on the measure.