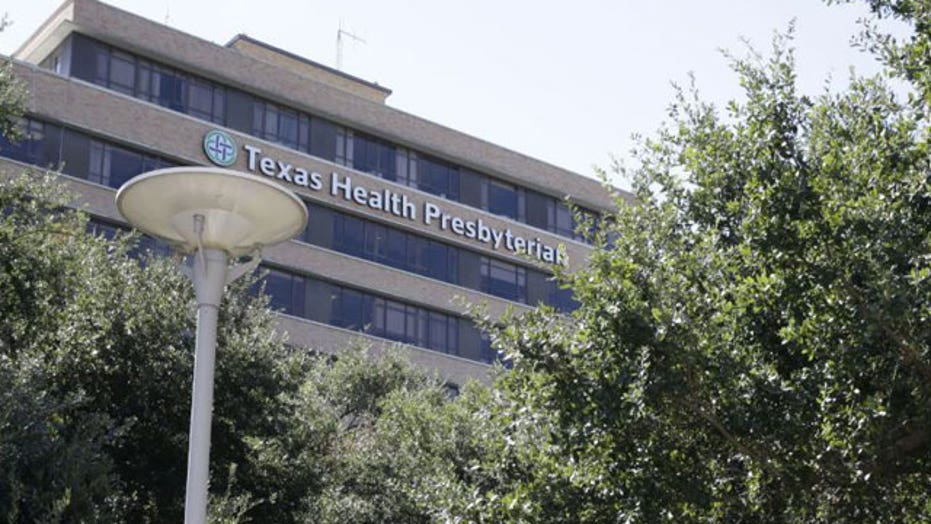 Dallas County commissioners failed to take any action Thursday at a special meeting to weigh declaring a local state of disaster over the Ebola virus.

The commissioners seemed satisfied that the 135 people identified as having come into contact with various Ebola patients were voluntarily following necessary medical protocols. They said they would readdress the matter if the situation changed.

According to MyFoxDFW.com, the commissioners were to consider the declaration and to consider requesting additional state funding and resources to address the emergency situation.

The proposal said Dallas County "has the potential to suffer widespread or severe damage, injury, loss or threat of life resulting from the Ebola virus."

MyFoxDFW reported the cost to the county for Thomas Eric Duncan, the first Ebola patient, was more than $1 million.

More than 70 workers involved in Duncan's treatment are being monitored by the CDC.

Two of his nurses have since been diagnosed with Ebola in Dallas. Nina Pham, 26, tested positive last weekend. And Texas health officials announced Wednesday, that Pham’s fellow nurse, Amber Joy Vinson, had also tested positive for the virus.