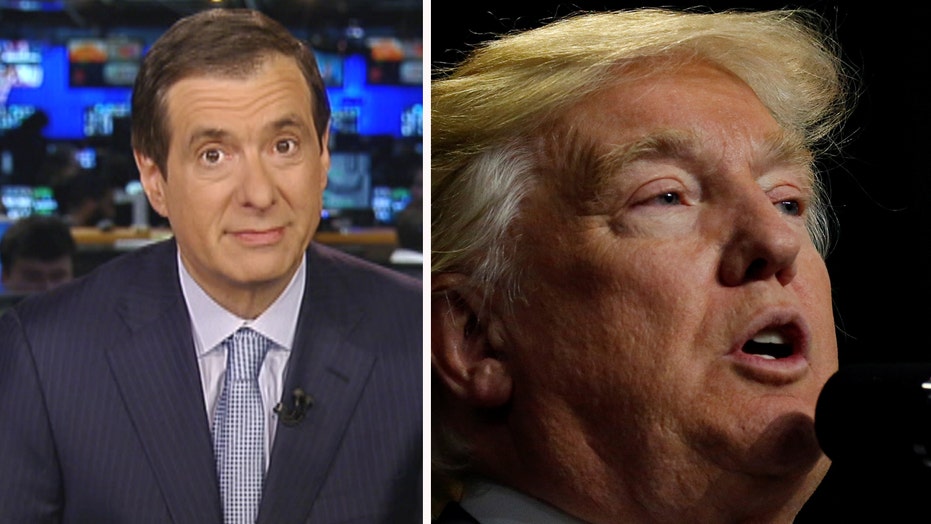 This is just sad.

The impact of Trump Trauma keeps getting worse.

Now journalists who I respect are so desperate to stop the president-elect at all costs that they are putting their prestige behind a fringe movement.

I wasn’t going to write about the cockamamie scheme to get the members of the Electoral College to deny Donald Trump the victory he won at the polls. The vote, which takes place Monday, is nothing but a technicality, with the electors expected to support the candidate who carried their state. Sometimes one or two cast a protest vote, but that’s it.

But now some Democrats are saying that if we can just get 37 GOP electors to flip, we can keep Trump out of the White House and install someone else.

That really would amount to stealing the election from the guy who won it fair and square, Russian hackers be damned. It would be a hijacking of democracy, a tiny group stripping the votes of the 60 million Americans who elected Trump by saying we have to save you from yourselves.

And it’s intellectually insulting to try to justify it.

Here is E.J. Dionne, author, Washington Post columnist, MSNBC contributor and all-around smart guy. He entertains the electoral revolt and says Trump keeps showing his unsuitability for the president because, among other things, he wasn’t nice to Mitt Romney:

“Actually, ‘the people’ didn’t make Trump president. They preferred Hillary Clinton by at least 2.8 million votes. If Trump takes office, it’s the electoral-college system that will do it. And the post-election Trump has been as abusive and self-involved as he was during the campaign.”

It’s fine to rip the Electoral College as antiquated, but you can’t change the rules after the game has been played.

Dionne concludes that “conscientious electors might decide that Trump is unfit to be president and may even be a danger to the country.”

E.J. is a liberal, but Kathleen Parker is a moderate conservative, witty writer, and also a Washington Post columnist who used to host a CNN show.

She says, “the Founding Fathers didn’t fully trust democracy, fearing mob rule, and so created a republic. They correctly worried that a pure democracy could result in the election of a demagogue (ahem), or a charismatic autocrat (ahem), or someone under foreign influence (ditto), hence the rule that a president must have been born in the United States. We know how seriously Trump takes the latter.”

Parker adds: “Most important among the founders’ criteria for a president was that he (or now she) be qualified. Thus, the electoral college was created as a braking system that would, if necessary, save the country from an individual such as, frankly, Trump.”

In Hamilton’s time, maybe. But not now.

Now imagine if Hillary Clinton had won a close election and Trump supporters were urging electors to bail on her because she’d be a terrible president. Imagine how the big newspapers and networks would react to that. Imagine the screaming headlines in the Huffington Post about nutty right-wingers refusing to accept the election results.

Fortunately, this is going nowhere. But the debate is rather revealing.