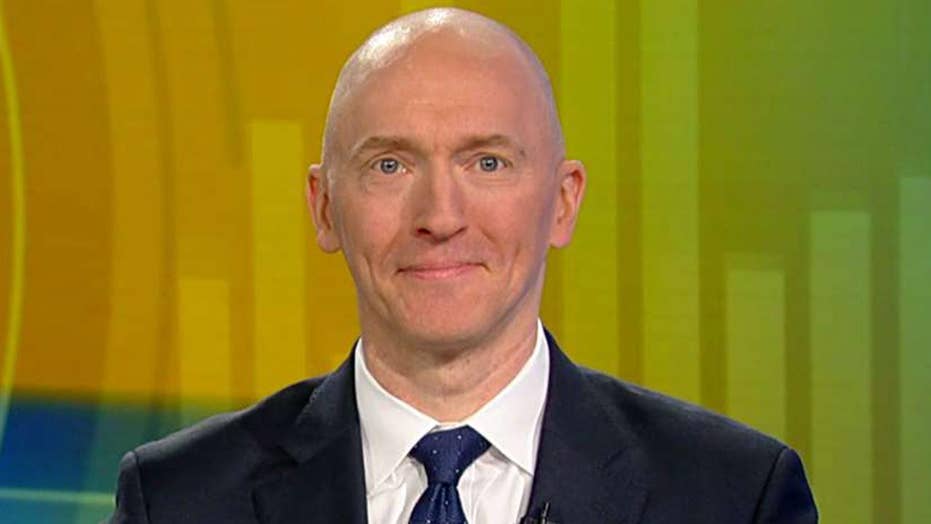 Inspector General Michael Horowitz has found evidence that an FBI lawyer manipulated a key investigative document related to the FBI's secretive surveillance of Page in 2016 and 2017 -- enough to change the substantive meaning of the document, according to multiple reports last month.

"I think we'll learn part of the story tomorrow," Page told host Maria Bartiromo. "What I've learned from some of the leakers and one of the papers of record; a top reporter there said there's a lot of exculpatory evidence that's remaining classified, and there's been internal battles."

Page said he "kept getting" calls from reports in the summer of 2016 asking about "totally false" Democrat-funded allegations about his Russia connections. Page told Fox News in June that U.S. intelligence informant Stefan Halper "intensified" communications with him as the FBI worked to obtain its surveillance warrant against him, shortly after he and Halper met for the first time at a research institute symposium in Cambridge, England, in July 2016.

In its initial 2016 Foreign Intelligence Surveillance Act (FISA) warrant application, the FBI flatly called Page "an agent of a foreign power." Page has never been charged with any wrongdoing.

"I had a longstanding relationship with Professor Halper," Page said. "I always believe in 'innocent until proven guilty,' but my conversations with him intensified right in the month before my illegitimate FISA warrant in September 2016, when all these defamatory articles are being placed by the [Democratic National Committee]." 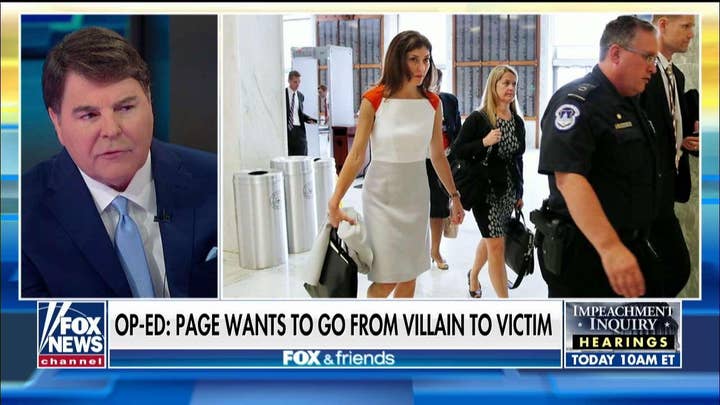 The ultimately successful Page application relied in part on information from British ex-spy Christopher Steele – whose anti-Trump views are now well-documented – and cited Page’s suspected Russia ties. In its warrant application, the FBI inaccurately assured the FISA court on numerous occasions that media sources independently corroborated Steele's claims, and did not clearly state that Steele worked for a firm hired by Hillary Clinton's campaign and the Democratic National Committee (DNC).

Much of the Steele dossier has been proved discredited or unsubstantiated, including the dossier's claims that the Trump campaign was paying hackers in the United States out of a non-existent Russian consulate in Miami, or that ex-Trump lawyer Michael Cohen traveled to Prague to conspire with Russians.

Special Counsel Robert Mueller also was unable to substantiate the dossier's claims that Carter Page had received a large payment relating to the sale of a share of Rosneft, a Russian oil giant, or that a lurid blackmail tape involving the president existed.

Sources told Fox News in October that U.S. Attorney John Durham's separate, ongoing probe into potential FBI and Justice Department misconduct in the run-up to the 2016 election through the spring of 2017 has transitioned into a full-fledged criminal investigation -- and that Horowitz's report will shed light on why Durham's probe has become a criminal inquiry.