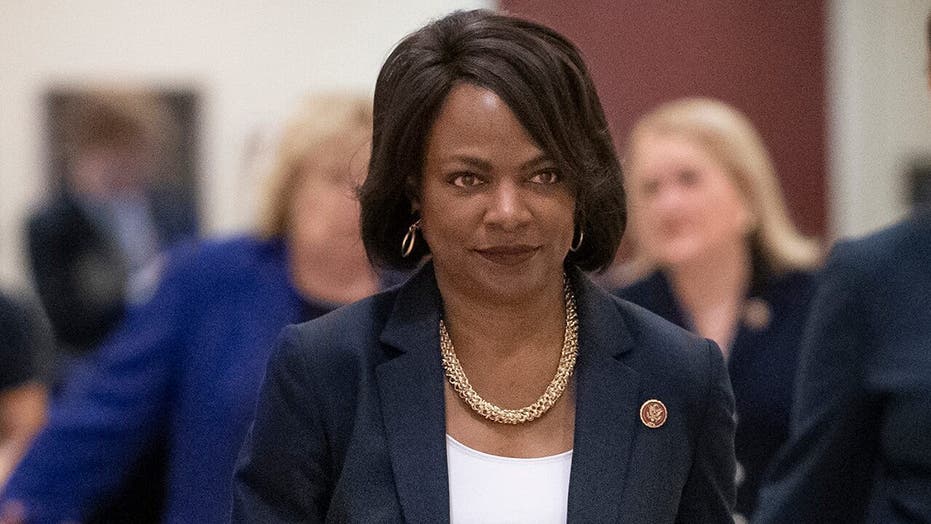 With the national spotlight focused on police brutality toward minorities and the larger issue of racism in the two weeks since the death of George Floyd, the volume has been turned up on calls for Joe Biden to name a black woman as his running mate.

It seems undeniable that as the former vice president considers one of the most consequential decisions of his White House bid – whom he’ll choose as running mate – the wave of unrest sweeping across America’s cities sparked by Floyd’s death is impacting his decision-making as it elevates the combustible issue of racial injustice.

But the presumptive Democratic presidential nominee -- in an interview with CBS News that was broadcast on Tuesday – said that the events of the past two weeks “haven’t” impacted him as he decides whom he’ll name as the party’s vice presidential nominee “except it’s put a greater focus and urgency on the need to get someone who is totally simpatico with where I am” on matters such as “the systemic things that you want to change.”

Biden has emphasized for two months that he needs to choose a running mate who’s “simpatico with where I am,” pointing to his own strong relationship with President Obama during their eight years together steering the country.

Floyd’s death and the resulting peaceful protests – as well as violent clashes and rioting in cities across the country –quickly pushed longstanding concerns over police brutality against minorities and the broader issue of the country’s history of systemic racism firmly back into the national spotlight.

In the wake of Floyd’s death, Biden has repeatedly spotlighted his push for police reforms and to combat systemic racism. And he made his pitch again Tuesday in his video message at Floyd’s funeral service in Houston, Texas, emphasizing that “now is the time for racial justice. That’s the answer we must give to our children when they ask why. Because when there is justice for George Floyd, we will truly be on our way to racial justice in America.”

The former vice president – who in March announced that he would name a woman as his running mate -- has made a point since Floyd’s death to spotlight that he’s seriously considering a black female as the party’s vice presidential nominee.

Speaking to a small group of mostly African-American community leaders in Delaware last week, Biden emphasized: “I promise you there are multiple African American candidates being considered as well as Latinos, as well as white, Caucasian.”

Harris - who was California’s attorney general before winning election to the Senate in 2016 – teamed up with Biden at a virtual fundraiser on Tuesday evening.

While the former vice president didn’t specifically mention his running mate search, he praised Harris, emphasizing that “she’s been a fighter and a principled leader and I know because I’ve seen her up close, and I’ve seen her in the trenches.”

BIDEN TEAMS UP WITH HARRIS FOR BIG BUCKS FUNDRAISER

Some party leaders point to how support from black voters was crucial in turning around Biden’s bid for the Democratic nomination. After lackluster finishes in the Iowa caucuses and the New Hampshire primary, Biden followed up a second-place finish in the Nevada caucuses with a resounding landslide victory in South Carolina’s primary, which was fueled by African American support.

Others say naming a black running mate would energize younger voters of color, who Biden failed to resonate with during the primary process.

Mo Elleithee, the founding executive director of Georgetown University's Institute of Politics and Public Service and a Fox News contributor, cautioned that “I don’t think a presidential candidate should select a running mate based on a singular moment in time or current events.”

But the senior spokesman for Hillary Clinton’s 2008 presidential campaign who later served as communications director for the Democratic National Committee stressed that “it is clear that race and justice are challenges that have been with us for a long time and aren’t going away anytime soon. I think Biden’s wise to consider some very strong African-American candidates who have a record of walking the line between civil justice and criminal justice.”

And it’s not just Democratic leaders who feel this way. So do a growing number of rank and file activists and voters. A new poll from Politico and Morning Consult indicates that since Floyd’s death, a growing percentage of Democrats say it’s important that Biden name a running mate of color.