New York Gov. Andrew Cuomo went nasty against his Republican challenger Marc Molinaro, who counterpunched by accusing the Democratic incumbent of widespread corruption during Tuesday's only scheduled debate before next month’s election.

Cuomo decried Molinaro as Trump’s “Mini-Me,” referring to the sidekick of the villainous Dr. Evil of the "Austin Powers" movies, and weaponized the president’s unpopularity in his home state to attack the Republican candidate. 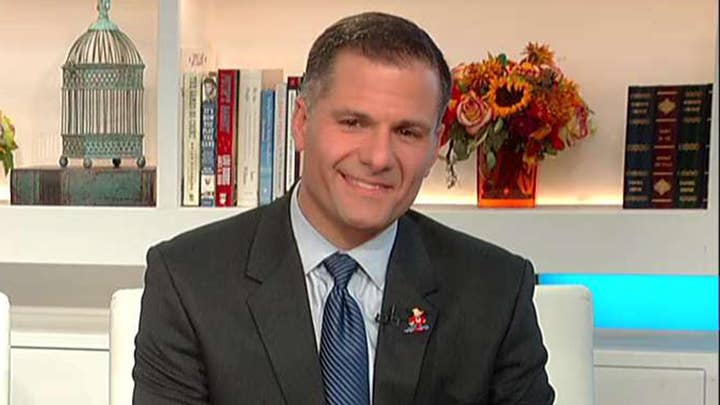 But Molinaro, trailing heavily in the polls against Cuomo -- who’s seeking a third term -- countered the attacks by questioning Cuomo’s complicity in corruption.

“Governor, you have led the most corrupted state government in America,” he said, bringing up the recent criminal conviction of Joseph Percoco, a close Cuomo aide who traded influence for both money and a job for his wife. “At what point, after eight years of being in office, do you take responsibility?”

"Governor, you have led the most corrupted state government in America. At what point, after eight years of being in office, do you take responsibility?"

Cuomo remained consistent with his strategy to link Molinaro to Trump, even attacking the Republican’s answer that there need to be more support services for homeless people and their mental health.

He went on to press Molinaro on whether he supports the president, a question Molinaro refused to answer and instead said he supported policies that would improve the state’s economy.

Molinaro slammed Cuomo’s management of the economy and taxation and said he abandoned the responsibility for the Metropolitan Transportation Authority, which oversees the state’s public transit network.