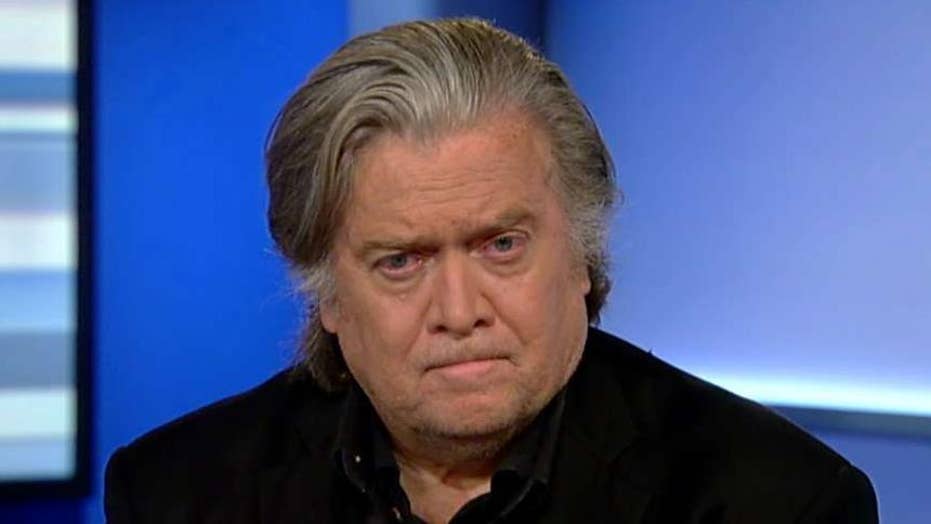 Steve Bannon on the 'coup' in Washington against Trump

Steve Bannon, the former White House strategist, told Fox News on Monday that he believes last week's annonyous op-ed in The New York Times by a 'senior' White House official was likely developed by "six to a dozen" members of the administration.

“I don’t think there’s any one author,” he told Laura Ingraham, host of "The Ingraham Angle." “There are many voices in there … I think that’s a much broader conspiracy than people think. I think it’s probably six to a dozen people.”

Bannon, who left the White House last year, went on to decry the “absolutely outrageous” anonymous New York Times op-ed and urged the Trump administration to find out who were responsible for it.

"I mean, there is a coup, like saying there was a coup by General McClellan and his senior leadership in the union army to try to thwart what Abraham Lincoln wanted to do in the civil war."

“I mean, there is a coup, like saying there was a coup by General McClellan and his senior leadership in the Union Army to try to thwart what Abraham Lincoln wanted to do in the civil war. You have the exact type of coup right now,” he added, referring to a Union Army commander during the Civil War who was fired by Lincoln for refusing to follow orders.

“What was said in that anonymous letter was absolutely outrageous. And I think the president ought to make immediate and direct action to find out who the conspirators are,” he said.

He added that though “White Houses are naturally … cauldrons of different opinions,” most anonymous anti-Trump voices are holdovers from “the Bush administration” or “establishment Republicans.”

The op-ed describes a secret inside plot to protect the nation from Trump’s “misguided impulses” and said there were “early whispers” of a possible Cabinet coup to remove Trump out of office using the 25th Amendment. 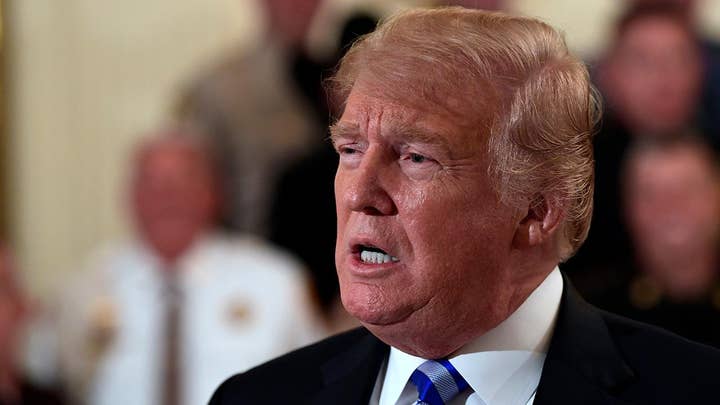 Trump said Friday he knows “four or five” people who could be responsible for the article in the newspaper.