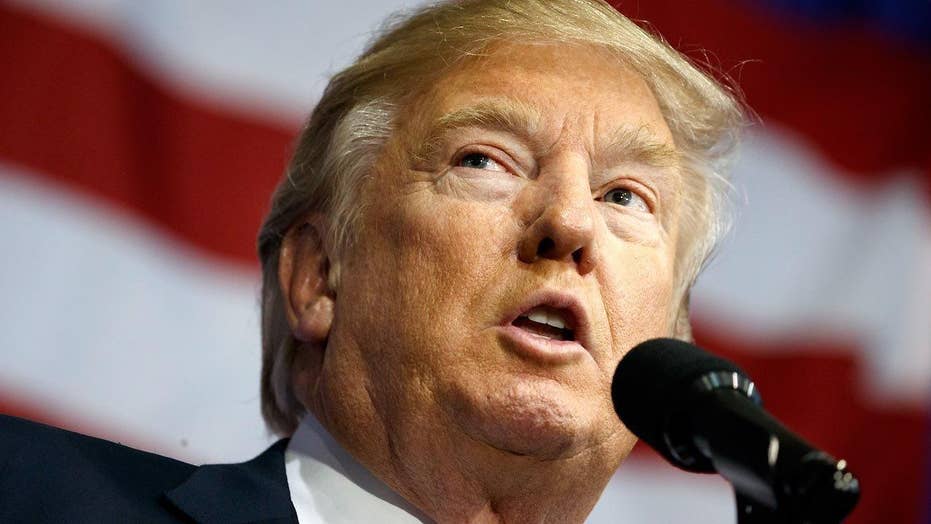 Officials, who spokes on condition of anonymity, told Reuters that the election system is too large for hackers to change the outcome of the Nov. 8 elections. However, they’re more worried about hackers posting documents that would appear to show evidence of voter fraud to create a stir during the process.

They added that there was no evidence that a plan was in place to do so, but have warned election officials to be vigilant for hacking attempts. U.S. blamed Russia for the hacking of the Democratic Party and organizations tied to the party to interfere with the election process.

Officials familiar with voting systems told Reuters that evidence indicates that Russian-backed hackers have tried to attack voter registration databases in more than 20 states and tracing the hack attacks.

The recent warning comes a day after Republican presidential nominee Donald Trump said during the third debate that he would “have to see” whether to accept the election results if he loses. He has also brought up the notion that the election is being “rigged.”

Trump seemed to back track on those comments Thursday when he said he would accept the results if he won. He added that he reserved the “right to contest or file a legal challenge in the case of a questionable result."