Democratic presidential candidate Amy Klobuchar on Friday faced fresh accusations of belittling staffers, with a new report relaying a bizarre allegation that she'd berated a staff member for failing to bring her a fork with her salad.

The alleged confrontation, as reported by The New York Times, got weird.

According to the newspaper, the aide who neglected to get plastic utensils for Senator Klobuchar, D-Minn., committed the affront at an airport while traveling to South Carolina in 2008. Klobuchar not only chastised the aide, but reportedly proceeded to eat the salad using a comb from her bag -- then handed the comb to the aide and told him to clean it.

The anecdote swiftly became social media fodder late Friday, but also added to the many claims of Klobuchar demeaning staff members over the course of her Senate career.

A spokesperson for Klobuchar did not immediately respond to Fox News’ request for comment on the Times article, which contained other accounts of the senator tearing into staff.

According to the report, former aides said she was "not just demanding, but often dehumanizing."

Another recent report said Klobuchar often criticized staffers and directed them to “only speak when spoken to” at events. The Huffington Post reported that the conduct got to a point that then-Senate Minority Leader Harry Reid, D-Nev., told her to change her behavior. 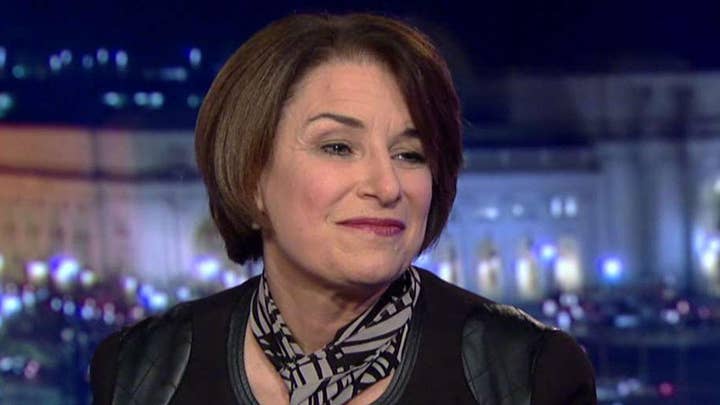 But according to a Buzzfeed News report, numerous staffers said Klobuchar routinely sent late-night emails and berated subordinates over minor details and missteps. The report also said, "one aide was accidentally hit with a flying binder, according to someone who saw it happen, though the staffer said the senator did not intend to hit anyone with the binder when she threw it."

When asked about the report that she threw a binder, she did not flat-out deny it.

Asked specifically whether she had thrown a binder at someone, Klobuchar responded: "If you look at that story, I think you'll see it said something about me throwing a binder down -- not at somebody," Klobuchar said. "I just know that I should be judged, and I will take responsibility for, everything that happens on this campaign."

Some critics have charged that the criticism over Klobuchar's behavior is sexist, suggesting male managers often are not challenged for a tough management style.

A campaign spokeswoman told the Times: “The senator has repeatedly acknowledged that she can be tough and push people hard. But these anonymous stories — some of which are just plain ridiculous — do not overshadow the countless experiences of people on the senator’s team who she has been so proud to work with.”

Klobuchar announced earlier this month that she would join the crowded field of Democratic candidates lining up to take on President Trump in 2020. 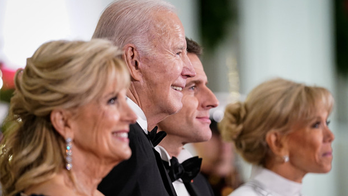 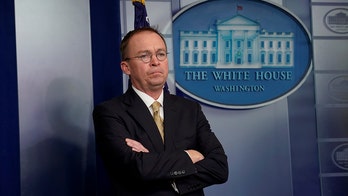