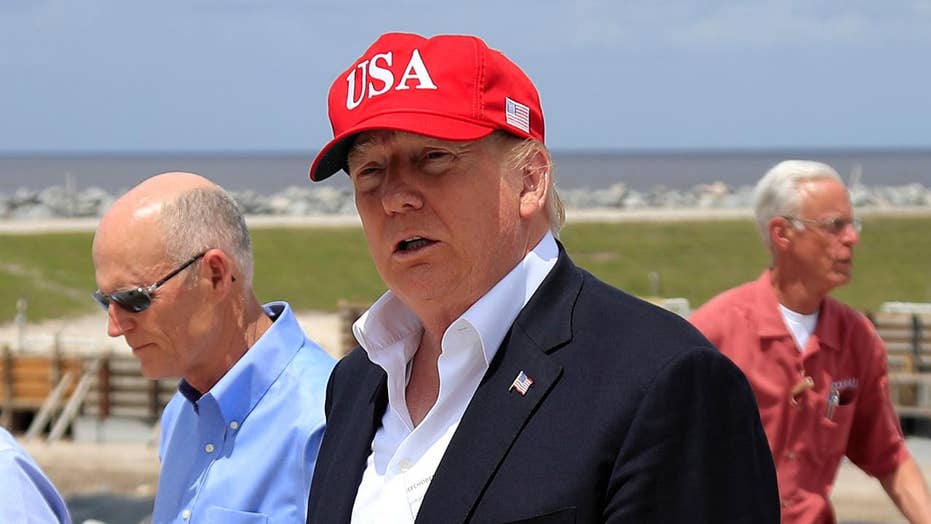 President Trump threatens to close the border with Mexico next week

If President Trump follows through with his threat to close the Southern Border with Mexico this week, say goodbye to your avocado toast.

A top distributor and grower of avocados has warned that the U.S. would run out of the fruit in three weeks if imports from Mexico are halted amid any possible border shutdown.

“You couldn’t pick a worse time of year because Mexico supplies virtually 100 percent of the avocados in the U.S. right now," Steve Barnard, president and chief executive of Mission Produce, told Reuters. "California is just starting and they have a very small crop, but they’re not relevant right now and won’t be for another month or so."

It wouldn't just be the ripe fruit affected by any potential disruption in trade. Nearly half of all imported U.S. vegetables and 40 percent of imported fruit are grown in Mexico, according to data from the United States Department of Agriculture reviewed by Reuters.

A top distributor of avocados is warnign that the U.S. may run out of the fruit in three weeks if imports from Mexico are halted if President Trump follows through with his threat to close the Southern Border over the surge of illegal immigrants flooding into the United States. (iStock)

But the growth and popularity of avocados as a healthy dietary choice may catch the attention of Americans if there's any large-scale disruption.

U.S. consumption of the avocados has increased "significantly" since 2000, according to the Ag Marketing Resource Center. In 2017, Mexico supplied most of the avocados imported into the U.S.

TRUMP MOVES TO CUT AID TO CENTRAL AMERICA, AMID CARAVANS AND FLOOD OF REFUGEES 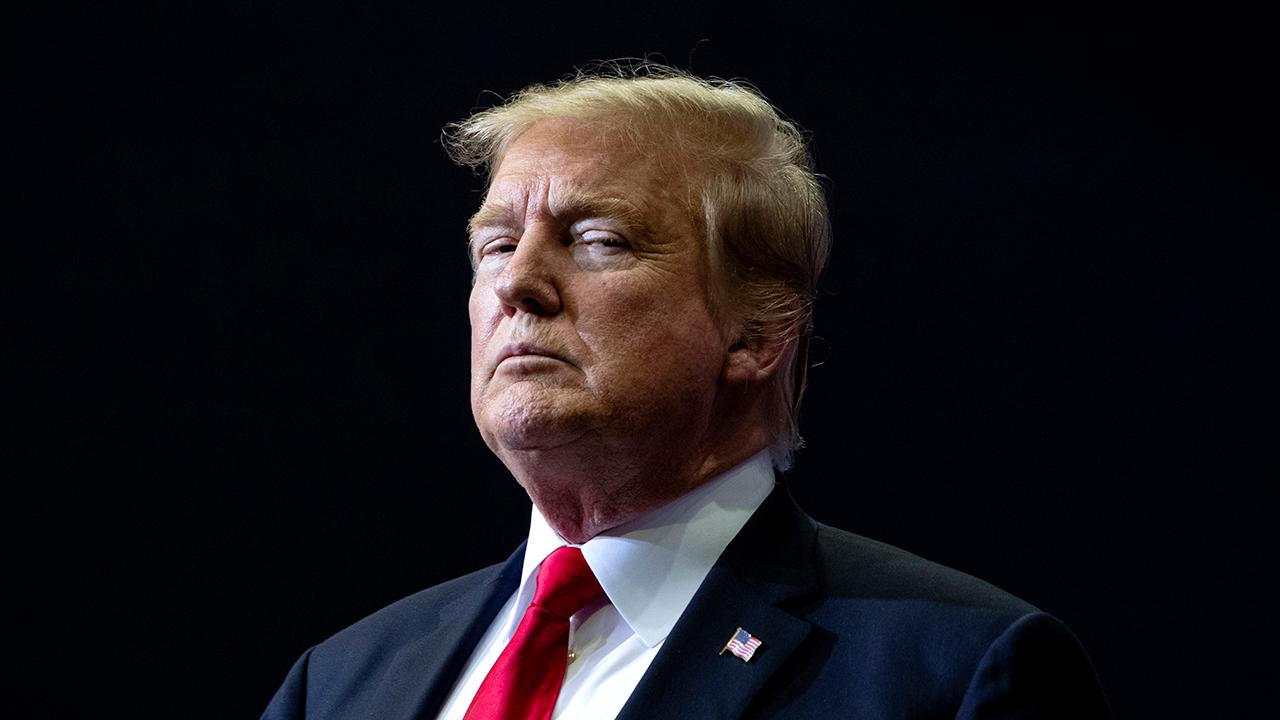 President Trump threatens to close the southern border next week

Trump threatened on Friday to close the Southern Border as early as this week if Mexico does not “immediately stop” the surge of illegal immigrants flooding into the United States.

Trump's warning comes as Customs and Border Protection officials say March is on pace to exceed 100,000 border apprehensions -- the highest monthly total in a decade. According to CBP, last week alone, agents have more than 12,000 migrants in custody.,

“The DEMOCRATS have given us the weakest immigration laws anywhere in the World. Mexico has the strongest, & they make more than $100 Billion a year on the U.S.,” Trump said on Twitter. “Therefore, CONGRESS MUST CHANGE OUR WEAK IMMIGRATION LAWS NOW, & Mexico must stop illegals from entering the U.S. through their country and our Southern Border.”

“Mexico for many years made a fortune off of the U.S., far greater than Border Costs. If Mexico doesn’t immediately stop ALL illegal immigration coming into the United States through[sic] our Southern Border, I will be CLOSING the Border, or large sections of the Border, next week," the president added.

The president’s tweets came after similar threats to close the Southern Border, with Trump accusing Mexico and Central American nations of doing “nothing” as illegal immigration surges.

Over the weekend, the president moved to cut direct aid to El Salvador, Guatemala, and Honduras, whose citizens are fleeing north and overwhelming U.S. resources -- including as part of organized caravans.

Fox News' Brooke Singman, Gregg Re, and The Associated Press contributed to this report.