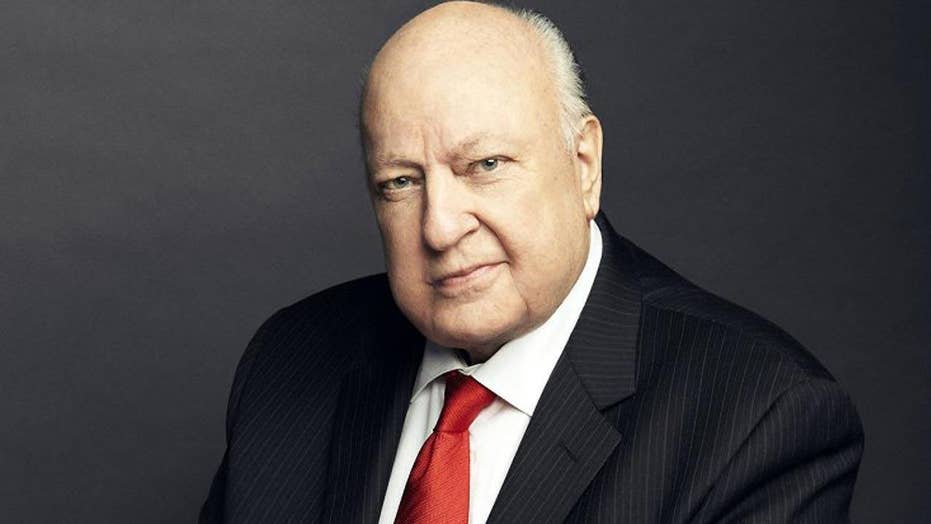 Fox News Chairman Roger Ailes, responding to a report based on unnamed sources, Tuesday denied suggestions that he had sexually harassed anchor Megyn Kelly a decade ago.

His lawyer, Susan Estrich, said in a statement: “Roger Ailes has never sexually harassed Megyn Kelly. In fact, he has spent much of the last decade promoting and helping her to achieve the stardom she earned, for which she has repeatedly and publicly thanked him.”

Kelly has made no public comment on the matter. A New York magazine story, citing sources familiar with a review being conducted by the network’s parent company, said Kelly has told those looking into the matter that Ailes made unwanted sexual advances toward her about 10 years ago when she was a young correspondent at Fox. The law firm hired by 21st Century Fox is Paul, Weiss.

The review grows out of a lawsuit against Ailes by Gretchen Carlson, filed after Fox declined to renew her contract as a daytime host last month.

Carlson alleged that Ailes made comments about her physical appearance, and once told her that he would pick her to be stranded with on a desert island and that they should have had a sexual relationship long ago.

Ailes said in a statement then: “Gretchen Carlson’s allegations are false. This is a retaliatory suit for the network’s decision not to renew her contract, which was due to the fact that her disappointingly low ratings were dragging down the afternoon lineup. When Fox News did not commence any negotiations to renew her contract, Ms. Carlson became aware that her career with the network was likely over and conveniently began to pursue a lawsuit.”

A number of female anchors at Fox—including Kimberly Guilfoyle, Martha MacCallum and Harris Faulkner—have said in interviews that Ailes treated them professionally and that they do not believe the allegations against him. Kelly has not been among them.

In an interview with the Associated Press in May, Kelly said: “I’m very happy with Fox. Roger has taken very good care of me for 12 years. So I think it would be tough to leave him. But having said that, I don't know what the future will bring. It's a fickle business and anything can happen."

There were conflicting reports Tuesday in several news outlets, some later withdrawn or toned down, that Ailes was leaving Fox News, the nation’s top-rated cable news network, which he helped found 20 years ago. In a statement, 21st Century Fox said: “Roger is at work. The review is ongoing. And the only agreement that is in place is his existing employment agreement.”

The New York Times reported late Tuesday that Ailes and 21st Century Fox, now managed on a daily basis by Rupert Murdoch’s sons, James and Lachlan Murdoch, "are in the advanced stages of discussions that would lead to the departure of Mr. Ailes as chairman of Fox News.” While it is impossible to predict the outcome of negotiations, I can confirm that such discussions are under way.