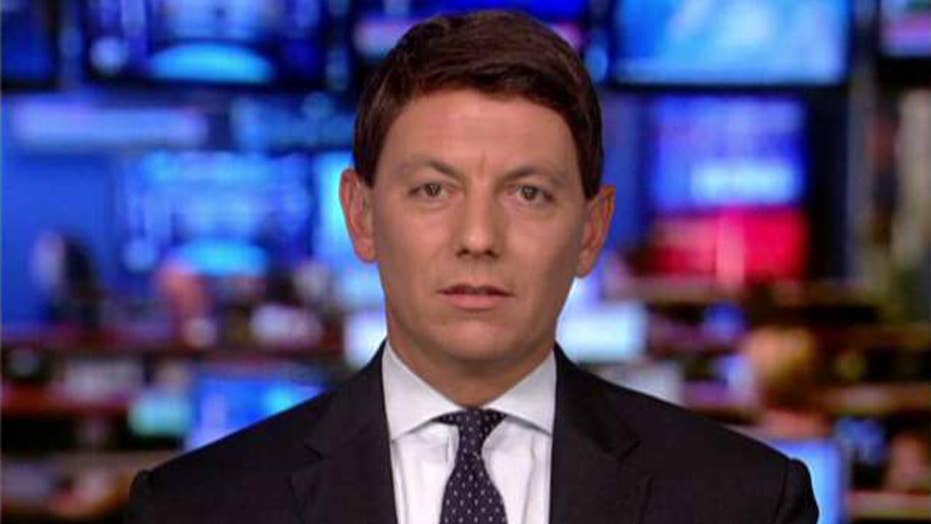 The principal deputy press secretary at the White House, Hogan Gidley, appeared on "The Story with Martha MacCallum" on Wednesday and took House Intelligence Committee chairman Adam Schiff to task in connection with the mushrooming Ukraine whistleblower controversy.

"And I have to say," Gidley added, "this whole process has been completely ridiculous and propped up by a complicit and compliant mainstream media to the... Democrat Party without facts."

"It shows that Schiff is a fraud. ... I think it's a scandal that he knew before," President Trump said at a press conference Wednesday, reacting to the report that Schiff had earlier information about the whistleblower's complaint. "I'd go a step further. I'd say he probably helped write it. ... That's a big story. He knew long before, and he helped write it too. It's a scam."

Schiff had previously claimed in a televised interview that "we have not spoken directly with the whistleblower." 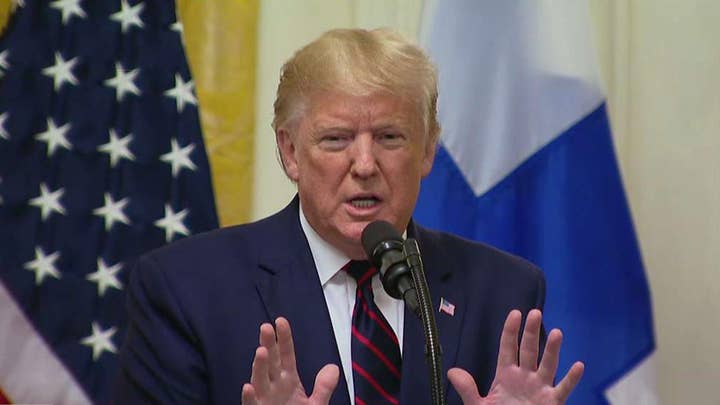 "Listen, Adam Schiff lied about having quote-unquote stone-cold evidence about Russia collusion," he said. "He lied when he passed his own words off as President Trump's to Congress and the American people in the transcript.

"And he lied about this whistleblower, as you played the video on Sept. 17 saying he didn't know anything about it. This is far past disingenuous. It's far past dishonorable. This is dangerous and it's got to come to a stop."

Gidley also deflected a question from MacCallum regarding the connection to the 2020 election. The whistleblower flagged a July 25 call in which Trump, talking to his counterpart in Ukraine, repeatedly asked for an inquiry into former Vice President Joe Biden, his son Hunter and the Bidens' Ukrainian business dealings. Biden has been seen as the Democratic frontrunner in the 2020 presidential election, a fact underlying a House impeachment inquiry looking at whether Trump tried to induce a foreign leader to interfere in that election.

"What was the connection between Joe Biden and what he and his son may or may not have done?" McCallum asked. "And the 2020 election, specifically Joe Biden and 2020 -- what's the link?" 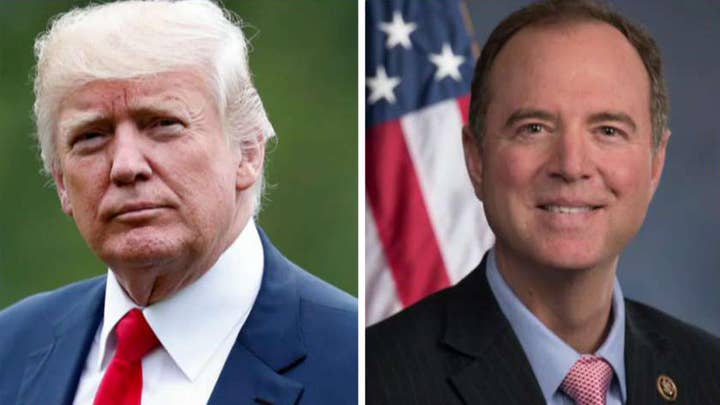 "Well, right, but this doesn't have anything to do with the 2020 election and the president was very clear about that and that wasn't in the call," Gidley said, later rejecting the "premise."

Fox News' Gregg Re and Catherine Herridge contribibuted to this report.