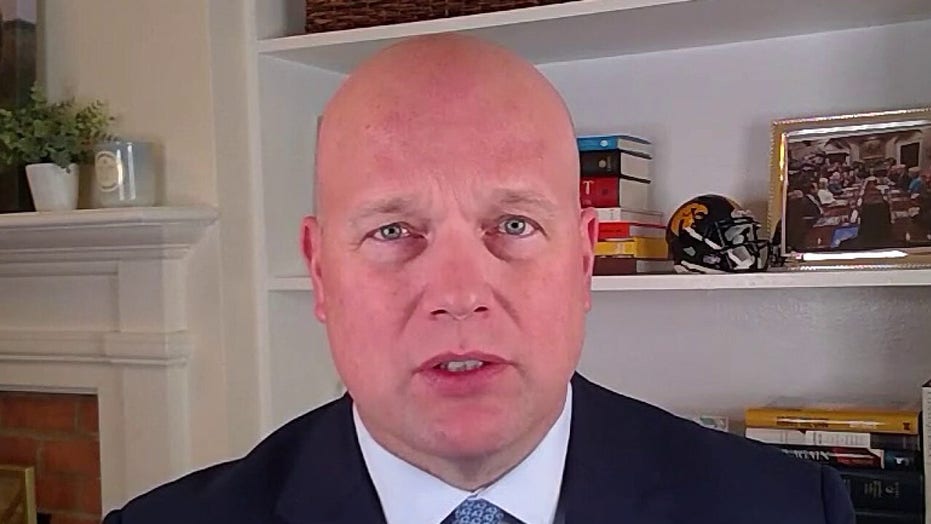 "I think what this is all about is the fruit of a poisonous tree," Whitaker told "Cavuto Live" on Saturday. "I think the Flynn investigation started without predication. It was part of the cross fire hurricane investigation that the FBI was planning on closing until they decided to try to entrap General Flynn. I think this is a just outcome. This is what the law demands."

Whitaker added that Flynn's entrapment was "unfortunately one of the many examples of the culture that [former FBI Director] Jim Comey created at the FBI."

COMEY SOUNDS OFF AFTER MOVE TO DROP FLYNN CASE: 'DOJ HAS LOST ITS WAY'

"There's so many good people at the FBI and the Department of Justice, and it's just a shame that his actions -- one of the things that really concerned me is how he said, well I sent them in to talk to General Flynn -- inconsistent with what had happened in the Obama Administration or the Bush Administration. You know, there was no exception to those same protocols and procedures in the Trump Administration. You know, really, he changed the game and changed the rules to unfairly target General Flynn and it looks like it was maybe for personal reasons."

Comey oversaw the FBI when the agency questioned Flynn about his contacts with a Russian ambassador.

"The DOJ has lost its way," Comey tweeted after the DOJ motion. "But, career people: please stay because America needs you. The country is hungry for honest, competent leadership."

Flynn had pleaded guilty to a single count of lying to the FBI, but some questioned his prosecution after the release of FBI documents last week, including handwritten notes in which FBI officials questioned what the purpose of interviewing Flynn would be.

In court documents filed Thursday, the Justice Department said that after reviewing newly disclosed information and other materials, it agreed with Flynn’s lawyers that his Jan. 24, 2017 interview with the FBI should never have taken place because he had not had inappropriate contacts with Russians. The interview, the department said, was “conducted without any legitimate investigative basis.”

The Associated Press and Fox News' Gregg Re contributed to this report.