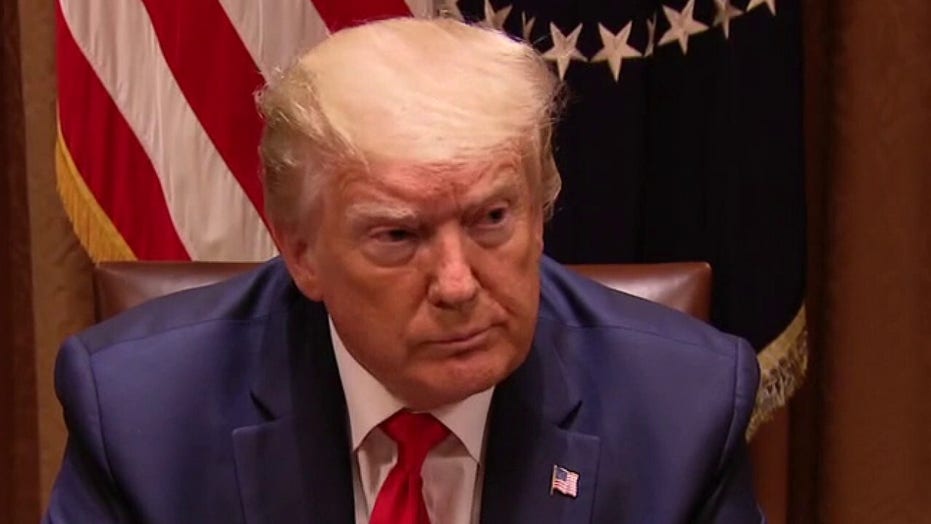 "The Five" co-hosts Jesse Watters and Juan Williams laid out one simple step Wednesday that municipalities could take to help speed police reform in the wake of George Floyd's death and the subsequent nationwide unrest.

Before the show came on the air, Tea Party activist Sonnie Johnson reminded President Trump during a White House meeting on race relations and police reform that after the 2014 shooting of Michael Brown in Ferguson, Mo., it was discovered that the local government was encouraging police to hand out traffic tickets in order to fill the city coffers.

TRUMP SAYS MAGA RALLIES ARE 'ON' IN THESE STATES

"The mayor’s office was using the police force as a taxation unit," said Johnson. "They were forcing interactions between police and the citizens as a way for them to raise money and bring money into the mayor’s office. That was causing over-policing. It is not the fault of the police, nor is it fault of the citizenry, what legislator and executive branches of city government are putting into legislative practice." 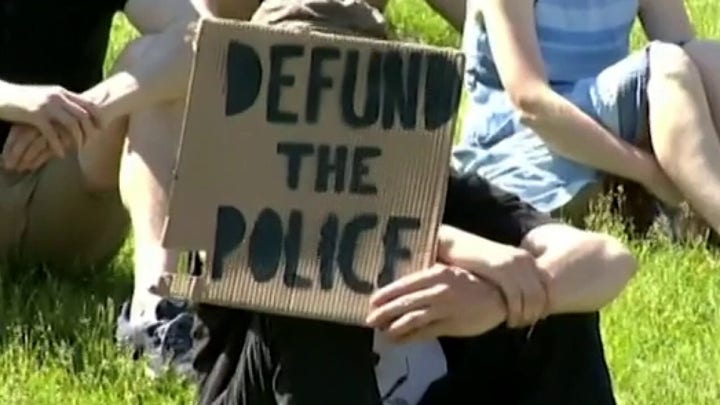 "I think that happens a lot more than we realize: Mayors using the police force to throw out tickets and fines to just help the budget," Watters said. "If we can end that, I think that would end a lot of unwanted harassing contacts between the police and citizens."

Williams agreed, saying that practice plays to the "overall structure" that makes people in some communities think they are being "harassed unfairly."

"I don't think that's the heart and soul of it but it's part of an overall structure that I think is biased against black people in terms of law enforcement," he told Watters. "I think it's something, so I agree with you.

"I would say though ... that we have a moment of tremendous momentum in terms of police reform," Williams added. "I think you see it on Capitol Hill."

"Americans [are] saying that we need strong police reform and saying that the way police treat black people is wrong in this country," he went on. "That's amazing. But we are at that moment -- and I think it's why this is the moment that requires action on Capitol Hill and around the country -- to take advantage of people who are saying not only is it morally right but it's politically right."